The Diamondbacks plan to hire Torey Lovullo as their new manager, according to multiple reports. Arizona sports radio host John Gambadoro was the first to report the news Friday.

Lovullo has spent the last four seasons on the Red Sox’s coaching staff, serving as the club’s bench coach for most of the time and filling in as Boston’s interim manager at the tail end of 2015 while Farrell underwent chemotherapy for his Stage 1 lymphoma.

Lovullo has no major league managerial experience beyond his brief 2015 stint with Boston, but he has been a manager at the minor league level and has been a candidate for several big league managerial jobs in the past. Friday’s news is unsurprising, especially with former Red Sox general manager Mike Hazen recently becoming GM of the Diamondbacks.

In addition to serving under Farrell in Boston, Lovullo also worked alongside the current Red Sox manager in Toronto, working as the Blue Jays’ first base coach for two seasons (2011-12). 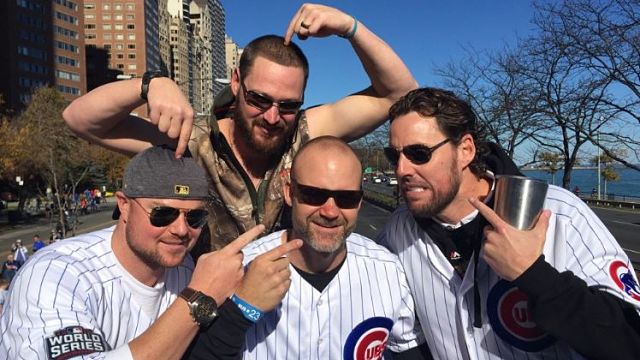 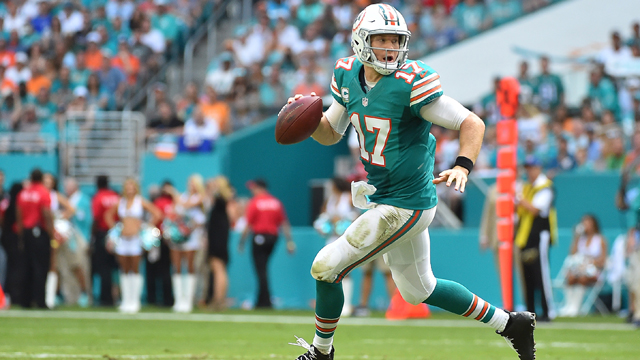