FOXBORO, Mass. — Rob Gronkowski succeeded in drawing two end-zone penalties in Sunday’s New England Patriots-Seattle Seahawks gam. Had he drawn a third, perhaps the outcome would have been different.

The Super Bowl XLIX rematch ended in a 31-24 loss for New England after a pass from Tom Brady to Gronkowski on fourth-and-goal from the 1-yard line fell incomplete with 11 seconds remaining.

Gronkowski and Seahawks safety Kam Chancellor made contact with one another while the ball was in the air, but the officials chose not to penalize either player for pass interference, effectively squashing the Patriots’ hopes of a come-from-behind victory.

Upon viewing the replay, that appeared to be the correct call.

4th and Goal.
Brady to Gronk…?

The three parties involved — Gronkowski, Brady and Chancellor — all discussed the no-call after the game.

?I?m not here to make excuses to say that was a PI,” Gronkowski said. “We just lost the game. I want to give credit to the Seahawks. They played a good game. It was a well-fought 60-minute game on both sides of the ball. I?m not trying to get into that discussion right now.?

Gronkowski added he was not attempting to force a penalty on the play.

Brady, who did not throw a touchdown pass for the first time this season, added: “I didn?t see it. I mean, there was a lot of — there?s always a lot of contact with that team. Sometimes you get the call, sometimes you don?t. So certainly, it looks like it came down to one play, but there were a lot of plays in this game that we could have done a better job of. They?re a good team. We knew that going in and we have to play better than the way we played.”

Chancellor, who was called for defensive pass interference on Gronkowski during the game’s opening drive, said he wasn’t fearful of drawing another penalty.

?I was going backwards,” Chancellor told reporters, via WEEI.com. “I was getting pushed the whole time. I wasn?t really worried about a flag.? 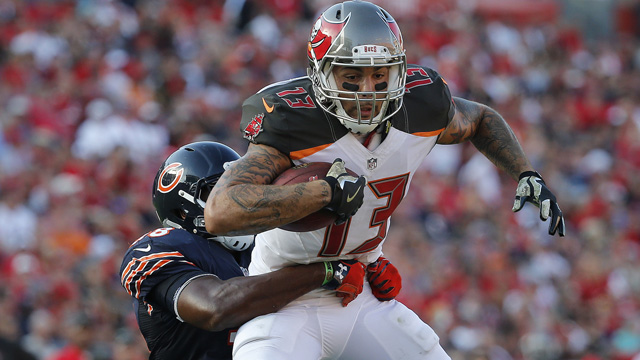 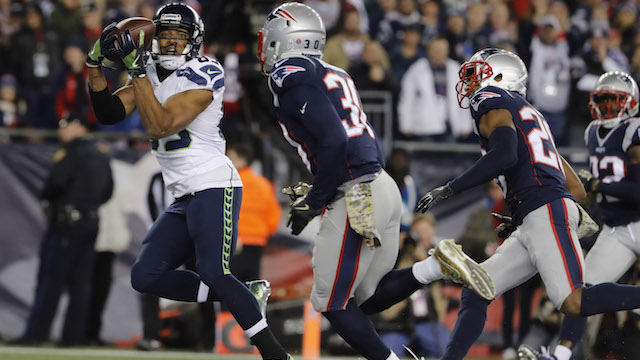