It’s been nearly two years since Malcolm Butler made perhaps the most important interception in NFL history, and the play call that led to that fateful pick still haunts Seattle Seahawks offensive coordinator Darrell Bevell.

Though blame for the Seahawks’ crushing Super Bowl XLIX loss tends to fall on head coach Pete Carroll, it was Bevell who made the call to throw from the 1-yard line in the game’s final minute rather than hand off to All-Pro running back Marshawn Lynch. Butler undercut Ricardo Lockette’s slant route, and the rest was history.

With the Seahawks and the New England Patriots set to meet again this weekend at Gillette Stadium, Bevell was forced to relive that heartbreaking finish during his Thursday meeting with reporters.

“Of course, it?s a terrible memory,” Bevell said, via ESPN.com. “Every time it comes up, it sticks in your gut. But it?s a new season. It?s two years ago. So it?s something that?s always there. It?s something I?ve grown from, something that I learned from. But that ain?t going away. It?s always going to be there. There?s always a scar there.”

Butler’s pick clinched a 28-24 win for the Patriots and prevented the Seahawks from securing a second consecutive Super Bowl title.

“All you?ve got to do is see that scoreboard with those two teams up there,” Bevell told reporters. “It comes right back. It?s still the case. Everything that we do is to get to that game and to get to that moment. For it to come down that way, it sticks with you. It sticks with you forever. I know that all these guys, it sticks with us. But it?s gone. It?s in our past. Like I said, learned from it and moved on, but it will always be there.”

The Patriots carry an AFC-best 7-1 record into Sunday night’s rematch, while the Seahawks sit atop the NFC West at 5-2-1. 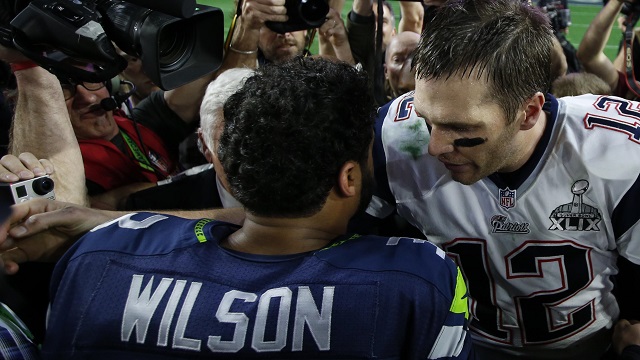 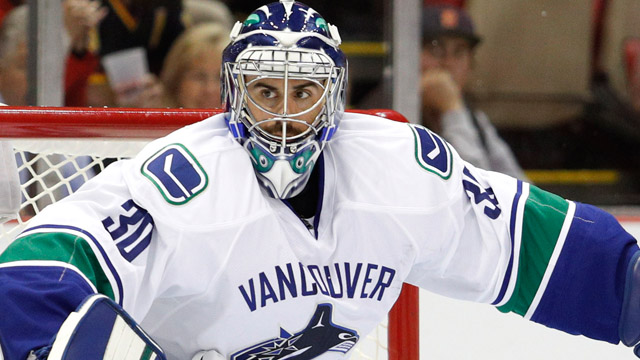