The San Jose Sharks signed their No. 1 defenseman to an eight-year contract on Tuesday, the team announced. TSN’s Pierre LeBrun reports the deal is worth $8 million per season and $64 million in total.

The deal goes into effect next season and will give Burns the second-highest salary cap hit among defensemen.

Burns is one of the best defensemen in the league and finished second among blueliners in scoring last season with 75 points. He has tallied 16 points (seven goals, nine assists) in 19 games this season.

The concern with this contract is his age. An $8 million average annual salary is a steep price tag for a 31-year-old player. This could be a salary cap-burdening deal for the Sharks if Burns’ game drops off significantly. 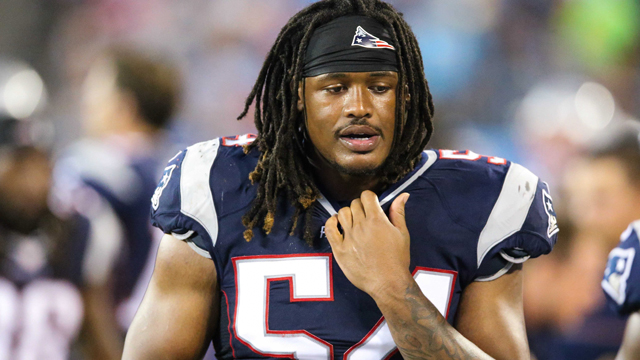 Dont’a Hightower Mum On Patriots D’s Lack Of Playmakers: ‘That’s Out Of My Pay Grade’ 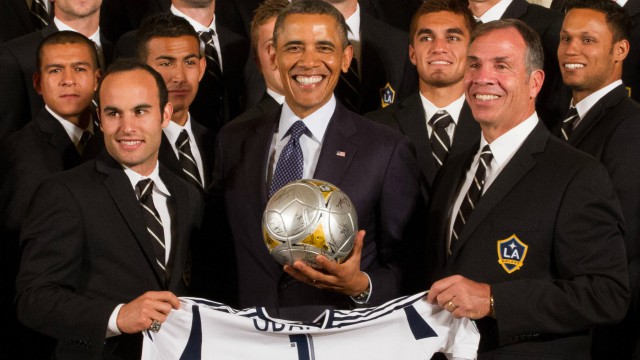