Tom Brady Recalls Crying Through 'The Catch' Game Until He Got A Foam Finger - NESN.com Skip to content

With a homecoming on the horizon, Tom Brady took a trip down memory lane in his conference call with San Francisco 49ers reporters Wednesday.

The New England Patriots quarterback, a San Mateo, Calif., native, famously was at “The Catch” game in January 1982, when Dwight Clark caught a last-minute touchdown pass from Joe Montana to propel the 49ers to victory over the Dallas Cowboys.

Brady was asked by the San Francisco media what he recalled about the game as the QB prepares for a Week 11 matchup with the 49ers.

“I think four years old and my parents brought me,” Brady said. “I cried — I wanted one of those foam fingers and I cried the entire first half. Finally, my dad bought me one to shut me up for the second half. I think I have a picture of it. It was just a great — I remember we were on the opposite side of the stadium, and I started crying when everyone jumped up and screamed at the end when Dwight made the catch. I still have those memories.”

Brady said it’s the same design as the original.

Brady, 39, never got a chance to play at Candlestick Park, and this is his first time playing in the Bay Area. He’ll be surrounded by friends and family after arranging many tickets at Levi’s Stadium.

“A lot. More than ever, so I?m happy to do it,” Brady said. “I may never get the opportunity again, so it?s nice to have all the support, and I?ve had a lot from the Bay Area over the years. My high school, my elementary school, and I still have so many friends from growing up and coaches, my family, my aunts and uncles, cousins. It will just be a lot of fun to be out there.”

Brady, who’s said in the past he hopes to keep playing until he’s 50, hopes to play at Levi’s Stadium again after Sunday. If he stays with the Patriots, that wouldn’t be for another eight years. 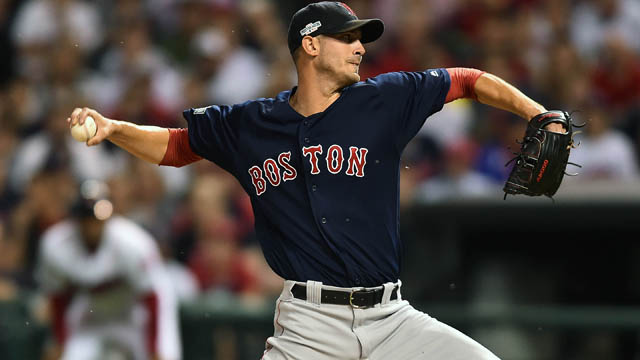 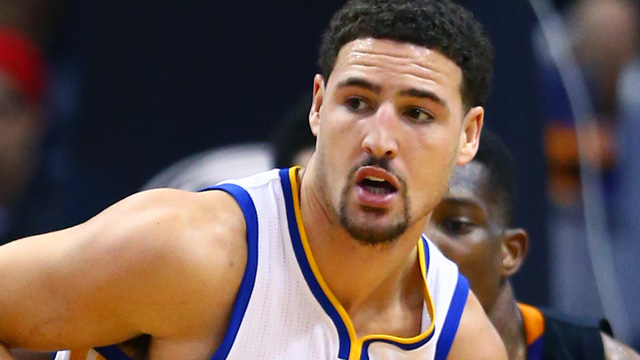