Tommy Armstrong Returns To Cheer On Nebraska After Briefly Being Knocked Unconscious - NESN.com Skip to content

Nebraska quarterback Tommy Armstrong Jr., who was briefly knocked unconscious after a scary-looking hit in the Cornhuskers’ game against Ohio State, later returned from the hospital to watch his teammates.

ORGINAL STORY: Scary doesn’t even begin to describe what happened to Tommy Armstrong Jr. during Saturday’s game against Ohio State.

The Nebraska Cornhuskers quarterback was running down the sideline when he was cleanly tackled by a Buckeyes defender, but there was nothing clean about the way Armstrong fell to the ground. He landed awkwardly on his side, and his head hit right off the ground.

This is what a bad concussion looks like. Hope Tommy Armstrong is ok. pic.twitter.com/Ljnn7SAmgU

Medical personnel ended up cutting through Armstrong’s jersey and pads on the field, and he eventually was carted off. He did give a hopeful sign with a thumbs up as Ohio State fans chanted his name.

The latest medical update from Nebraska is that he was “briefly knocked unconscious” and is going to the hospital. But we did get what appears to be some hopeful news, too. 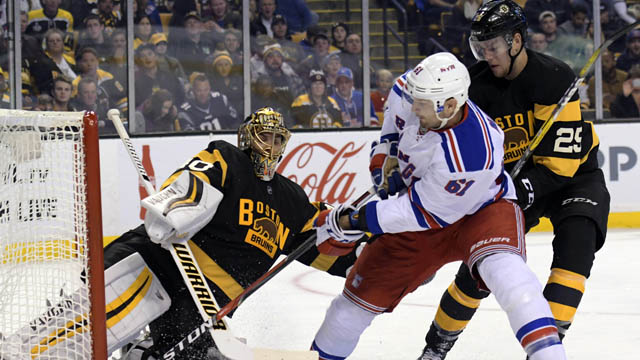 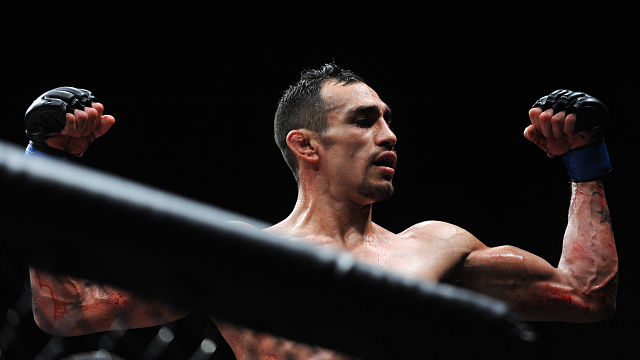