Running back Tyler Gaffney wasn’t away from the New England Patriots for long.

The Patriots had an open spot on their practice squad after defensive tackle Anthony Johnson was signed by the New York Jets on Wednesday.

Gaffney was selected in the sixth round of the 2014 NFL Draft by the Carolina Panthers and was claimed by the Patriots that summer. He spent the first two seasons of his NFL career on injured reserve and has yet to make his NFL debut.

Gaffney carried the ball 35 times for 152 yards with one touchdown this preseason. He also added five receptions for 18 yards.

The Patriots have running backs LeGarrette Blount, James White, Brandon Bolden and D.J. Foster on their 53-man roster. Running back Dion Lewis is expected to be activated off the physically unable to perform list Saturday. 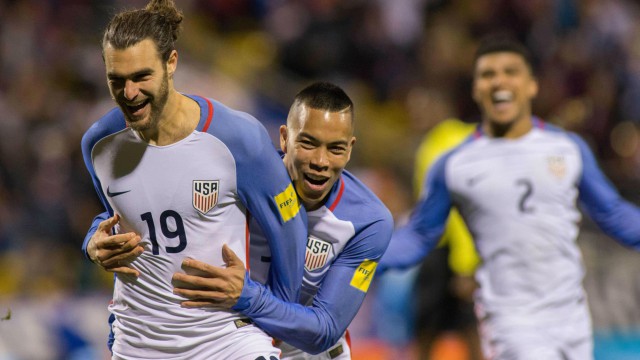 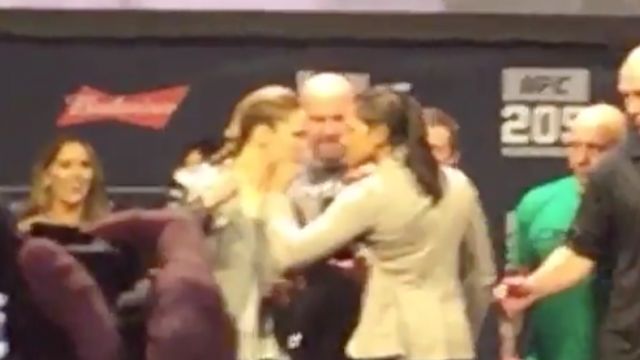