USA Vs. Mexico Preview: Why This 2018 World Cup Qualifier Is So Important - NESN.com Skip to content

Only fate could make a World Cup qualifying game between the United States and Mexico more important than it normally would be, but that’s exactly what has happened.

The U.S. will host Mexico on Friday at Mapfre Stadium in Columbus, Ohio, in the final (or “hexagonal”) round of qualifying for the 2018 FIFA World Cup. The teams are the undisputed soccer giants of CONCACAF — the region comprised of the North and Central American nations plus those in the Caribbean. The U.S. and Mexico and are each others’ biggest rivals, toughest regional foes, and any competitive meetings between the two are seismic.

Their respective journeys through the hexagonal round will begin on Friday. After the Mexico game, Team USA will travel to Costa Rica, a 2014 FIFA World Cup quarterfinalist, for another difficult test Tuesday. The teams will then break for the rest of 2016 and prepare for the final eight qualifying games, which will take place next year. A good start in the hexagonal round is crucial for Team USA to maintain its margin of error going forward, and it eyes a haul of at least four points from these opening two games. Two defeats could put USA’s World Cup qualification prospects into early jeopardy.

And that was all before Tuesday’s U.S. presidential election, in which Donald Trump defeated Hillary Clinton.

Trump’s shock victory changed the mood of both the U.S. and Mexico overnight, and that’s unlikely to change by the time the game kicks off. Friday also is Veterans Day in the U.S., adding to the nationalist fervor. Simply put, this USA-Mexico game will be unlike any other.

Following the election, Michael Bradley issued a statement in which he called for respect on both sides. All involved in the contest would do well to follow the USA captain’s lead.

On the field
USA fans are hoping for another “Dos a Cero,” the famous 2-0 scoreline by which their team has triumphed over Mexico on five occasions this century, with four coming during World Cup qualifying games hosted in Columbus.

But repeating the feat will be tricky, with veterans Clint Dempsey, Geoff Cameron and Kyle Beckerman all absent from the latest roster due to various physical issues.

Head coach Jurgen Klinsmann has repeatedly called on younger players to stake their claims for starting spots, and there’s no time like the present for them to do so. Christian Pulisic, 18, is enjoying a fine start to the season with German club Borussia Dortmund. He’s the poster-boy for the American wave of the future, but we suspect the USA-Mexico contest might be too big of an occasion for him to shoulder the burden of leading Team USA to victory.

That will fall on stalwarts Tim Howard, Michael Bradley, Alejandro Bedoya and Jozy Altidore on Friday. They represent the brigade of Americans who returned to Major League Soccer in recent years following their personal adventures with European clubs. Klinsmann would rather USA players compete for European clubs, but a win over Mexico (and perhaps Costa Rica) will vindicate their MLS decisions … at least for now.

Prediction
No “dos a cero” this time around. All things must change in time, and Team USA’s depleted roster has had just a few practice sessions together to prepare for this game. A more likely outcome is a draw, which takes place in a surreal atmosphere in Columbus. Or a Mexico win. 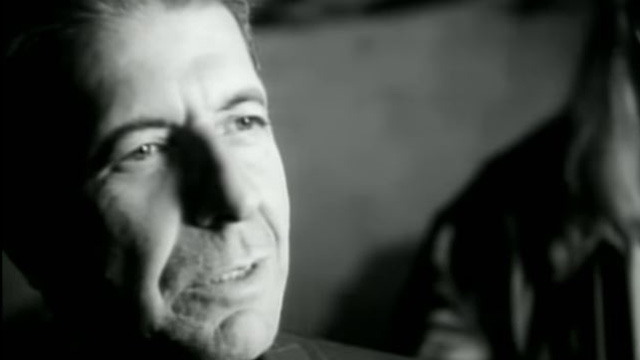 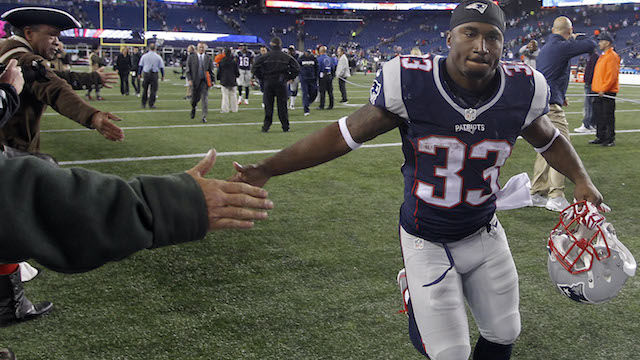