Cristiano Ronaldo is leading Real Madrid back to his soccer home.

Real Madrid will visit Sporting CP (Lisbon) on Tuesday in Group F of the UEFA Champions League. Real Madrid qualifies for the Round of 16 with a win or draw against the Portuguese club. Sporting must win in order to preserve its hopes of progressing to the next round of the competition.

Ronaldo is the most celebrated graduate of Sporting’s vaunted youth academy. He played the 2002-03 season with Sporting’s first team, scoring three goals in 25 domestic league games. Manchester United bought him in August 2003, and the rest is history. Tuesday is bound to be emotional for Ronaldo and Sporting.

Here’s how to watch Real Madrid vs. Sporting online. 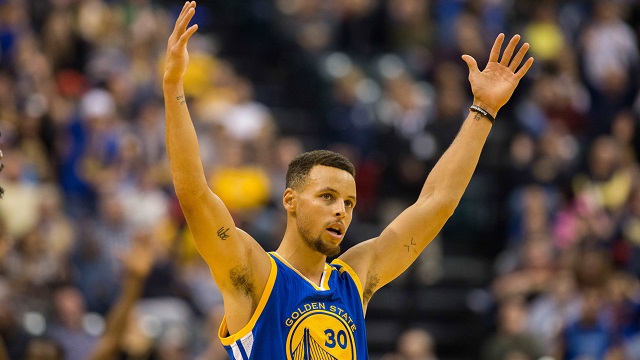 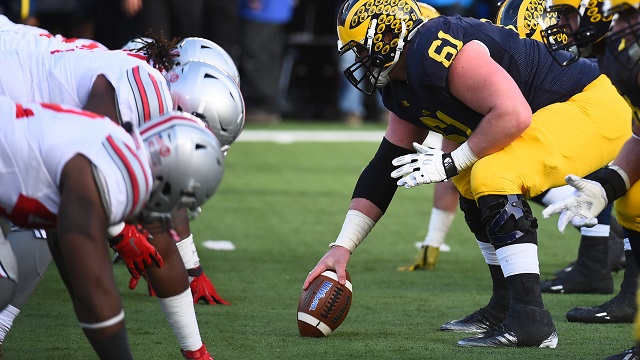