The year was 2007. Edelman, now a wide receiver for the New England Patriots, was a junior quarterback at Kent State at the time, leading the Golden Flashes into the Horseshoe to face an Ohio State team that was ranked third in the nation.

The result was … not pretty. Edelman posted a miserable 6.8 passer rating (4 of 10, 49 yards, one interception) and rushed eight times for negative-7 yards in a 48-3 loss.

The Patriots coach, who used a seventh-round draft pick on Edelman in 2009, on Wednesday singled out that particular game as a prime example of the toughness the wideout would go on to exhibit at the NFL level.

“Yeah, absolutely,” Belichick said in a conference call with San Francisco reporters. “Just watch the Kent State-Ohio State game. That’s the only game you need to see right there. He’s playing quarterback against Ohio State and carried the ball a lot, was obviously under some pressure in the passing game in that game. Yeah, I think if you just watch that game — that game alone — I don’t think there could possibly be any question about his toughness.”

If you’re so inclined, you can watch that game in its entirety in the video below.

The Patriots visit the 49ers — Edelman’s hometown team — this Sunday at Levi’s Stadium. 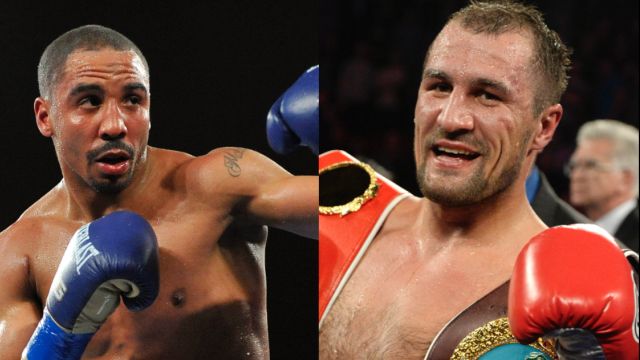 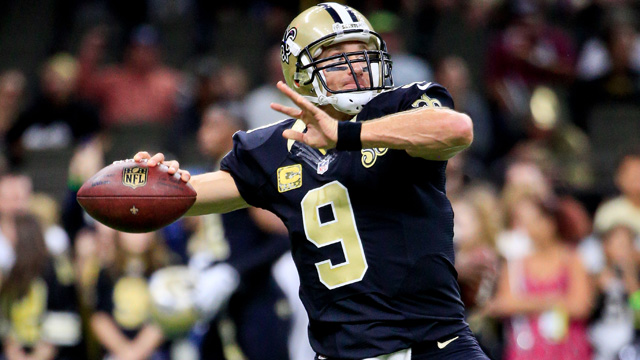