Tom Brady’s four-week exile from Gillette Stadium gave him some time to pursue other interests outside of football.

Like starring in a Foot Locker commercial that featured him ranting about Deflategate (without ever mentioning the scandal by name) to two kids at a diner.

The New England Patriots quarterback, who also appeared in ads for Uggs and Shields Health Care during his four-game suspension, discussed his latest acting job Wednesday in a conference call with San Francisco reporters

“I don?t know exactly what was going through my mind when I made the decision,” Brady said. “… I?ve had a lot of different opportunities over the years, and some I?ve chosen to do and some I haven?t. I?ve been in a very fortunate position to be able to choose the things that I do. I had a lot of free time on my hands at the beginning of the year, so I had to find ways to fill it.”

Brady has guided the Patriots to a 4-1 record since his return in Week 5. New England visits his hometown San Francisco 49ers this Sunday. 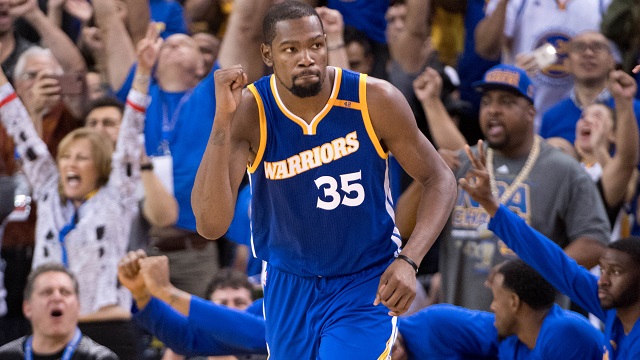