Both Frank Vatrano and David Pastrnak were in the B’s pregame skate lines, which usually is a good indication they’ll play Thursday against the Florida Panthers at BB&T Center.

Vatrano has been out the entire season after suffering a foot injury, which required surgery. He’s expected to take over at left wing on the third line alongside Austin Czarnik and Riley Nash.

Pastrnak likely will be back at right wing on the first line next to Patrice Bergeron and Brad Marchand after undergoing surgery on his right elbow. The injury forced him to miss two games, which was a huge loss considering he has 19 goals so far this season. 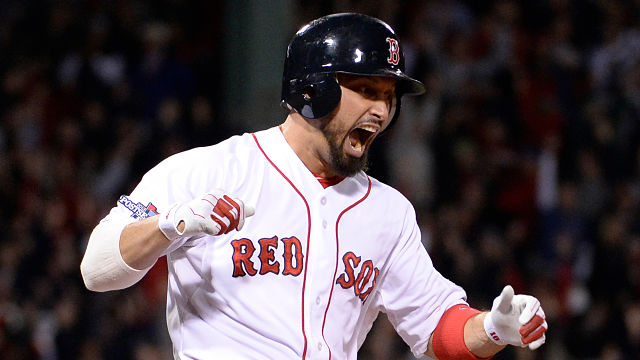 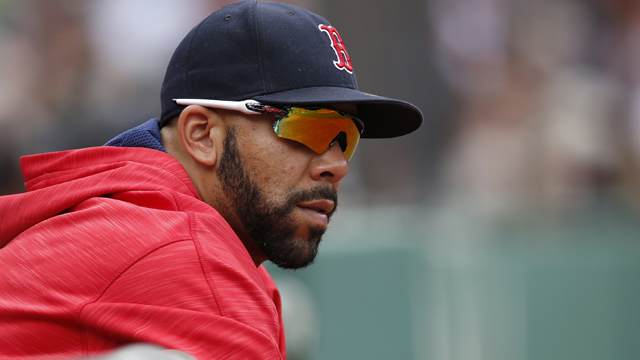