Cam Newton: Panthers Should Sit Luke Kuechly For The Rest Of The Season - NESN.com Skip to content

Carolina Panthers linebacker Luke Kuechly has not played since he suffered a concussion in Week 11, and quarterback Cam Newton believes he should be sidelined for the team’s final two games as well.

In an interview with the Associated Press on Friday, Newton said these final two games are not worth the risk of potential long-term damage.

“Luke is a person that could potentially to be the greatest linebacker that has ever played ? straight up,” Newton told the AP. “… I don’t think, for me, I would want to jeopardize that for a long, long-term issue just to bring him back.”

Newton understands that concussions are far more serious than a typical injury.

“You can’t rush it,” Newton said. “…. It’s not like an ankle sprain or a broken rib or a shoulder issue. This is something the NFL is saying they are serious about. It’s a serious issue.”

With both he and the team’s long-term goals in mind, Newton believes Kuechly should take as much time to rehab as he needs. 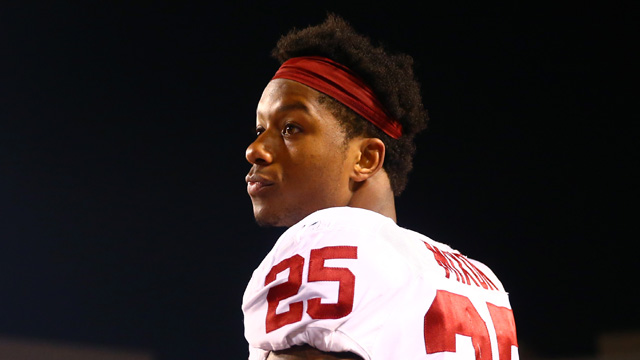 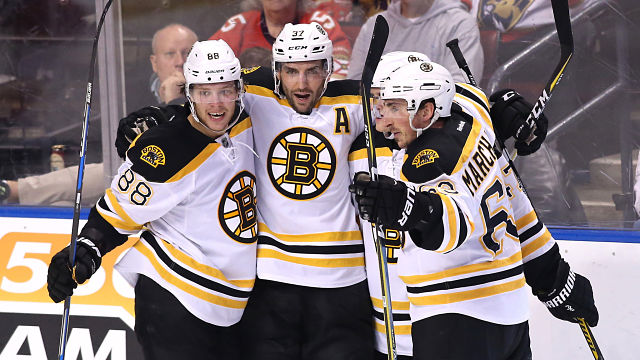