Michael Floyd’s disappointing 2016 season went from bad to worse to over.

The Arizona Cardinals announced Wednesday they have released Floyd, two days after the veteran wide receiver was arrested on a DUI charge. Floyd was in the last year of his contract and was set to become a free agent after the season.

The 27-year-old hadn’t been getting it done on the field for Arizona this year, with just 446 receiving yards and four touchdowns on 33 receptions in 13 games. But those issues took a backseat early Monday morning, when Floyd was arrested after an officer found him asleep at a stoplight in Phoenix at 2:48 a.m. local time. Floyd also was arrested for DUI in 2011 while at Notre Dame.

Head coach Bruce Arians said in a radio interview Wednesday he was “disappointed” in Floyd and was considering possible punishment options for the fifth-year veteran. It appears the Cardinals have decided on that form of punishment. 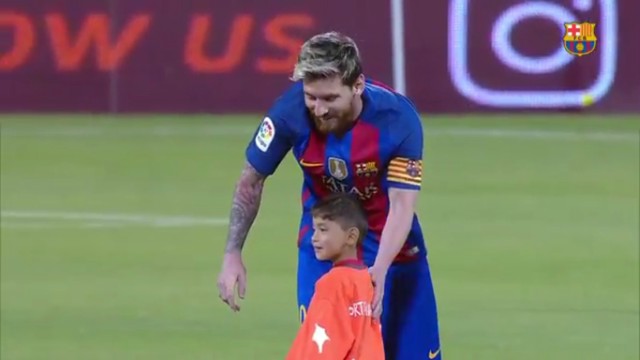 Lionel Messi Meets Young Fan, Whose Bag Jersey Made Him An Internet Sensation 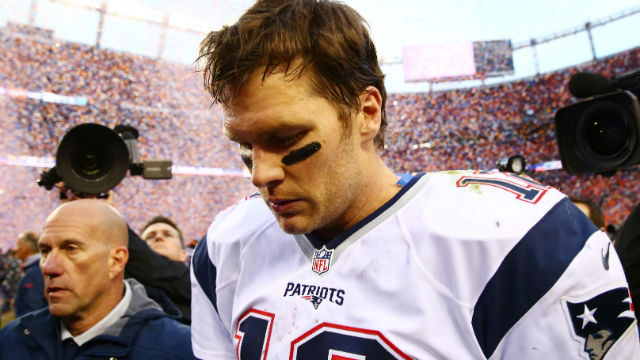