The Boston Celtics won their second consecutive game on Sunday, going on to the road to beat the Miami Heat 105-95.

With 30 seconds remaining in the game, Heat forward Justise Winslow committed a technical foul, giving the C’s a free throw attempt. As the victory was locked up and the foul shot was effectively meaningless, Jae Crowder and Avery Bradley incorporated a highly strategic method of choosing who would take the shot: rock-paper-scissors.

Crowder may have won the game, but he ended up missing the free throw. 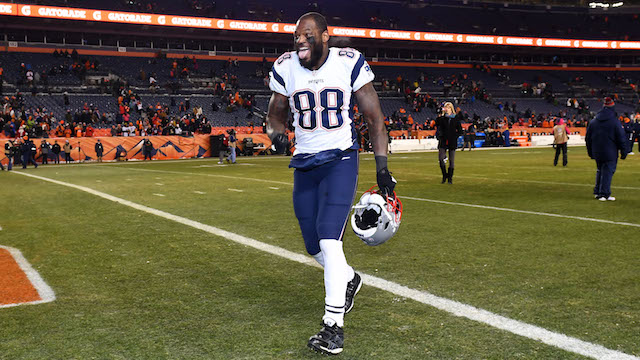 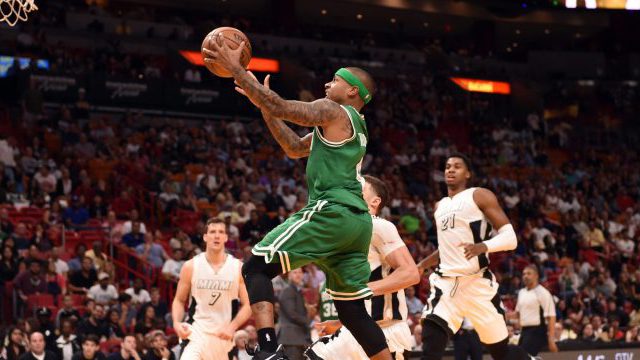