If the Boston Celtics want to take the next step, they have to beat the Detroit Pistons and the Sacramento Kings of the world, especially at TD Garden.

They failed to take care of business Wednesday against the Pistons, but they did bounce back Friday at home with a 97-92 win over DeMarcus Cousins and the Kings.

Al Horford led the way for the C’s with 26 points on 10 of 18 shooting (4 of 7 on 3-pointers) while adding eight rebounds and six blocks. Isaiah Thomas (20 points, seven assists), Jae Crowder (16 points) and Avery Bradley (15 points, nine rebounds) also had big nights for the Celtics.

Cousins led all players with 28 points, while teammate Matt Barnes recorded a double-double with 12 points and 16 rebounds.

Boston improved to 11-8 with the win, while Sacramento dropped to 7-12.

Here’s a recap of Kings-Celtics.

THAT WAS FAST
The C’s started the game red-hot on offense, and Horford was a big reason why. Boston’s big man scored 12 points and made 5 of 7 shots in the first frame, two of which were 3-pointers. The Celtics built a 13-point lead twice in the first quarter, but the Kings closed out the period on a 13-0 run to tie things up at 29 apiece.

NO SEPARATION
Boston and Sacramento remained extremely close throughout the second and third quarters, setting up an exciting final 12 minutes. Horford added four more points to his total in the second, and he already had two blocks with Boston leading 47-46 at the half.

Horford didn’t score in the third, but four of Boston’s five starters — Horford, Thomas, Bradley and Crowder — already had reached double-digits in scoring. Cousins, meanwhile, wasn’t afraid to shoot, as he helped the Kings build a 72-69 lead heading into the fourth with 19 points and seven rebounds through three frames.

10-0
The Celtics built up an 84-76 lead in the fourth thanks to a 10-0 run. Horford, Jonas Jerebko, Kelly Olynyk and Thomas all scored for the C’s during the important stretch. During the run, Cousins suffered a cut above his right eye. He was taken back to the locker room but returned with bandage around the wound.

Sacramento stopped the run with five unanswered points to cut Boston’s advantage to 84-81. The Kings trimmed the Celtics’ lead down to three on multiple occasions, but it never got closer than that.

PLAY OF THE NIGHT
Horford also had some highlight-reel plays on defense.

Horford with yet another emphatic block! ??? pic.twitter.com/peRHt1vm1F

UP NEXT
The Celtics will hit the road for three straight games away from TD Garden, beginning Saturday night in Philadelphia against the 76ers. Tip-off is scheduled for 7:30 p.m. ET.

Click to see cases for, against Celtics trading for Cousins >> 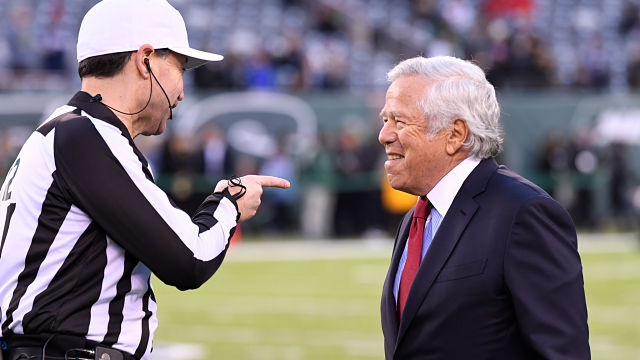 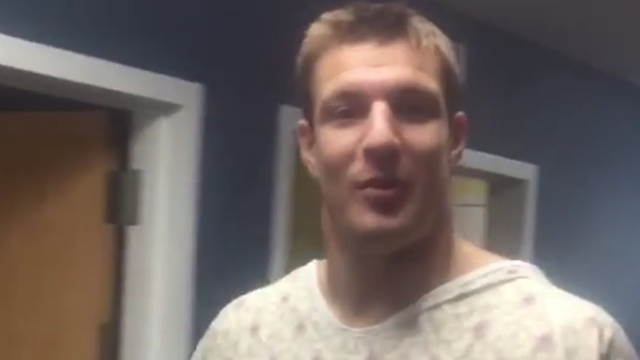