While some consider a Conor McGregor vs. Floyd Mayweather boxing match no more than a pipe dream, the idea became a bit more feasible Wednesday, when McGregor obtained a boxing license from the California State Athletic Commission.

Despite that news, CEO of Mayweather Promotions Leonard Ellerbe doesn’t seem to care. In an interview with ESPN.com, Ellerbe was firm in his belief that a McGregor-Mayweather boxing match will never happen.

“He got a boxing license. Congratulations to him,? Ellerbe said. ?Conor McGregor can say anything he wants to, but he has a boss, and his name is (UFC president) Dana White. He is under contract to the UFC, and if he wanted to fight Floyd Mayweather in a boxing match he can’t because his bosses wouldn’t allow that to happen.”

Ellerbe added McGregor wouldn’t stand a chance against “Money” Mayweather if the bout actually went down.

?They would never — and put this in bold caps — let him step into a boxing ring with Floyd Mayweather because everyone knows what the outcome would be,” Ellerbe said. He would get his ass beat from pillar to post.”

The Mayweather camp apparently believes McGregor’s push for a fight is nothing more than a marketing scheme.

“What McGregor is attempting to do is take a page out of Floyd’s book from the marketing and promotional side by using his name,” Ellerbe said. “The quickest way to become famous is to align yourself with another famous person, and he’s done a good job of that.

McGregor has expressed his frustrations with UFC for both lack of competition and inadequate compensation, though, and a fight with Mayweather could kill two birds with one stone.

“The Notorious” certainly has taunted Mayweather enough, the only question now is, will Floyd take the bait? 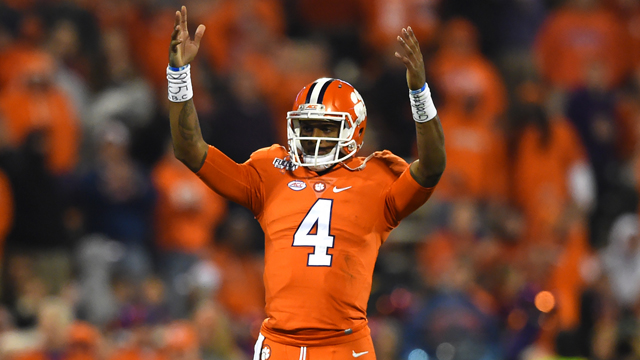 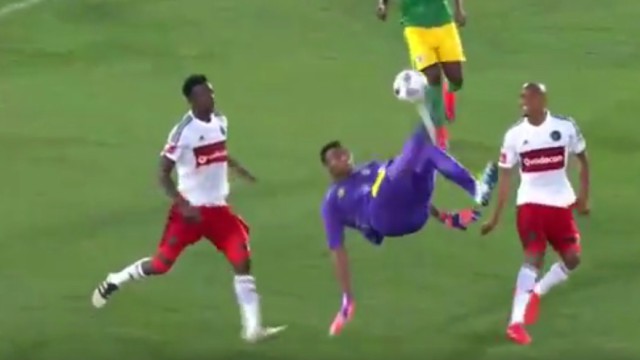