FOXBORO, Mass. — The New England Patriots suddenly have two roles to fill after Danny Amendola went down with a high ankle sprain that’s expected to keep him out for the rest of the 2016 regular season.

Amendola serves as a third-down specialist as the Patriots’ No. 4 receiver, and he’s their most reliable punt returner. The Patriots have two wide receivers on their practice squad and brought four free agents in for workouts this week. They tried out Dez Stewart, Jared Abbrederis, Griff Whalen and Kevin Smith.

Foster returned punts during the preseason but has only returned kicks during the regular season. The Patriots could continue to use rookie cornerback Cyrus Jones in punt return duty, but he has four muffed returns on the season. They also could turn to Julian Edelman, but that puts him at greater risk for injury. Wideout Chris Hogan has practiced returns during pregame warmups.

Punt return duty could be part of Foster’s long-term future with the Patriots, though it seems doubtful they’d convert him to wide receiver full time. Foster struggled in the conversion to receiver during his senior season, catching just 59 of 114 targets with eight drops. It seems more likely the Patriots will sign one of the wide receivers they worked out or promote Devin Lucien or DeAndrew White from the practice squad to back up Edelman, Hogan and Malcolm Mitchell as the season moves along. 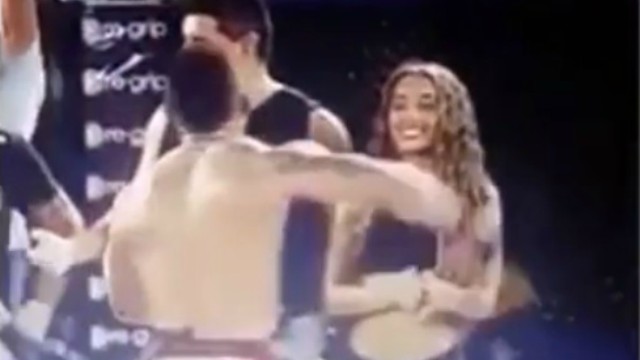 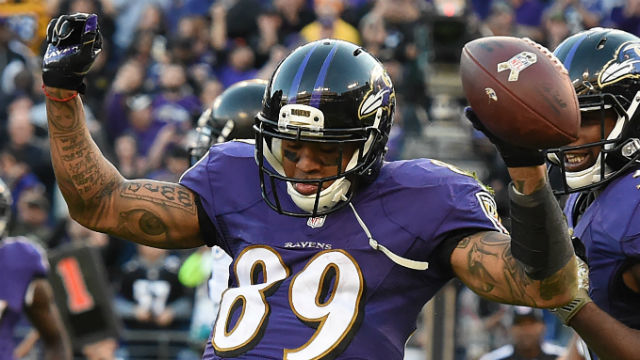