DeMarcus Cousins To Celtics? Cases For, Against Boston Trading For Kings Star - NESN.com Skip to content

DeMarcus Cousins trade rumors are like inchworms: Just when you think you’ve killed them, they grow back stronger than ever.

The Sacramento Kings center, supremely talented but also supremely hard to coach, seemingly has been on the trading block forever. With each new report of the Kings’ dysfunction — they’re on their sixth head coach since Cousins entered the NBA in 2010 — comes speculation that the team finally will trade their perennial All-Star.

Cousins is in Boston on Friday to play the Celtics, who have been tied to the big man on several occasions in recent years. Celtics point guard and team cheerleader Isaiah Thomas even said in October he thinks Cousins would be a great fit in Boston.

So, is Thomas right? Should the Celtics finally end all the rumors and trade for the 26-year-old center? Let’s break it down.

Why a Cousins-to-Celtics trade makes sense
First things first: Cousins is an immense talent. He’s arguably the best offensive center in the NBA, averaging 28.7 points and 10.4 rebounds per game as of Friday. Even with Al Horford, the Celtics need to improve in the frontcourt, and adding Cousins almost singlehandedly would solve their rebounding problem. (Boston’s -4.5 rebounding differential is tied for 27th in the NBA.)

The Celtics also have the assets to pay the, err, Kings ransom Cousins would demand. A package featuring a future Brooklyn Nets first-round pick and one or more players from Boston’s young core — most likely Marcus Smart, Jae Crowder or Jaylen Brown — should be enough to sway Sacramento. Yes, Cousins has character issues, but playing on a title contender under a great head coach in Brad Stevens and a former teammate in Thomas should be enough to shape him up.

Why a Cousins-to-Celtics trade doesn’t make sense
Need us to count the reasons? Let’s start with this, from ESPN’s Zach Lowe during a recent podcast (via MassLive.com’s Jay King):

“I don’t think Brad Stevens wants to touch DeMarcus Cousins with a 10-foot pole. And that carries a lot of weight (in Boston).”

The Celtics signed Horford this offseason for a reason, and they’re not about to blow up their nucleus to get another big-name forward who has a reputation as a locker room cancer. The Kings haven’t won more than 33 games in a season since Cousins entered the league, and dumping him on a young roster with a third-year coach is asking for trouble.

Yes, Boston needs rebounding help, but it can find that elsewhere. Sacramento’s asking price for Cousins will be ridiculously high, and the Celtics have enough positive momentum on their side with this group to avoid taking the bait.

The Kings center has both the talent to make the C’s a contender and the combustability to derail them, and on a Celtics team that already added an All-Star forward in Horford this offseason, it’s not worth the risk. On top of that, there’s still a chance Sacramento doesn’t even trade Cousins — the team has held out for this long, after all — or sends him somewhere other than Boston. 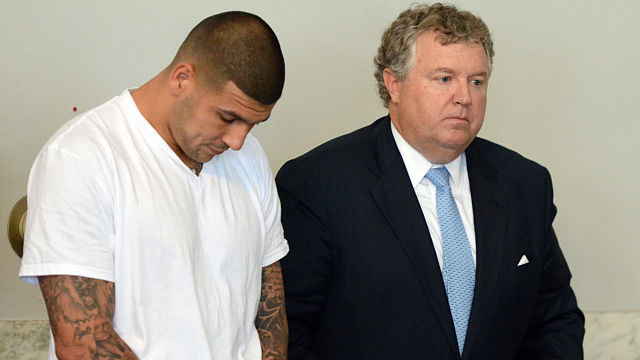 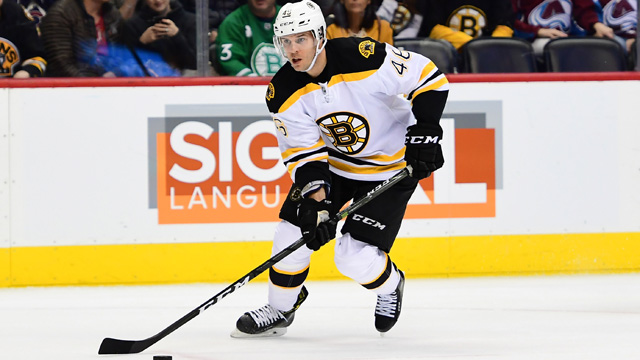