This might come as a surprise to football fans, but NFL officials have other jobs outside throwing penalty flags and driving head coaches nuts.

While the league has expressed its desire to hire a number of full-time officials, referees will have to keep their day jobs in the meantime.

Here are six NFL referees who have some day jobs that you might not expect, according to For The Win.

Gene Steratore
Steratore is the founder of Steratore Sanitary Supply, a janitorial supply company that currently serves 300 businesses. Who knows, maybe the yellow penalty flags come from his company?

Jerome Boger
Outside of keeping football games in order, Boger is an underwriter for the insurance company Allstate. One has to imagine he tells players they “are in good hands” before every game.

Walt Coleman
Coleman’s other day is just a tad different than his refereeing gig: He’s a dairy farmer for Coleman Dairy in Little Rock, Ark.

Pete Morelli
NFL players aren’t the only group of people Morelli is in charge of keeping in line. He has been the principal of Saint Mary’s High School in Stockton, Calif., and was promoted to president in 2014.

Mike Carey
Carey got a cushy job at CBS following his officiating days, but aside from his 23 years in the NFL, he co-founded Seirus Innovation, a snow sports equipment company.

Ed Hochuli
NFL fans know Hochuli as the referee with the biggest biceps. Aside from flexing his muscles during games, Hochuli is a lawyer at Jones, Skelton and Hochuli. He would be a pretty intimidating presence across the bench, if you ask us. 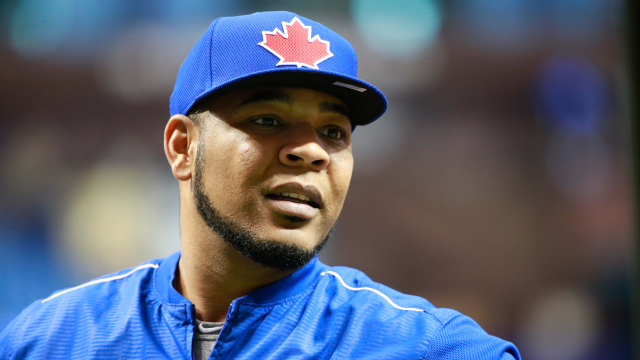 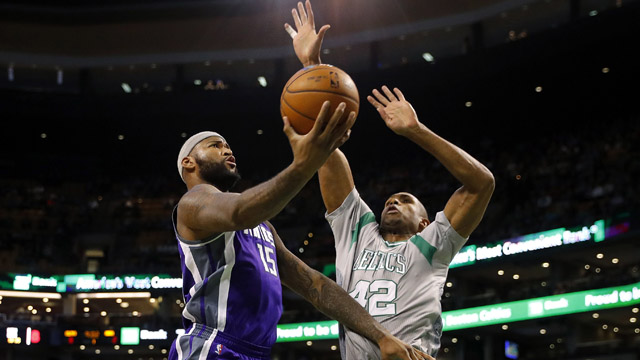