Feel free to file the above information under “duh.”

The Patriots traded their pound-for-pound most athletic defensive player to the Cleveland Browns prior to Week 9, and their ability to cover running backs out of the backfield has taken a hit. There’s no need to harp on the nearly month-old trade at this point, but it also would be turning a blind-eye to a recent issue to ignore it.

Here’s how the Patriots’ linebackers and edge defenders have fared in coverage this season.

As you can see, Collins allowed 18-of-24 passing for 128 yards with two interceptions as a Patriot, so New England never has been otherworldly at covering running backs. However, the Patriots have been significantly worse since Collins was sent to the Browns.

So how does this get fixed with Todd Gurley, Bilal Powell, Devontae Booker, Jay Ajayi and playoff opponents still on New England’s schedule?

The Patriots should continue to see what linebacker Kyle Van Noy, who came over from the Detroit Lions in a trade, can provide in coverage. He allowed one 9-yard catch on three targets in coverage Sunday against the New York Jets, though he probably should have been called for pass interference on one deep incompletion to running back C.J. Spiller. Van Noy is a better option than Dont’a Hightower, Shea McClellin or Elandon Roberts to cover downfield. Hightower is solid at covering running backs out of the flat, however, allowing just 4.7 yards per target this season.

Van Noy only has played on passing downs, however, which still leaves the Patriots suspectible to wheel routes on early downs when McClellin is on the field. The Patriots could use safety Patrick Chung against running backs on early downs, which would force Devin McCourty into coverage on tight ends, with Duron Harmon taking on a bigger role at free safety. They also could increase Van Noy’s role to include early downs against the run.

The Patriots have the ability to fix one of their biggest flaws, but they need to figure it out soon. It hasn’t been pretty seeing players such as C.J. Prosise, Shaun Draughn and Carlos Hyde go off for big gains. 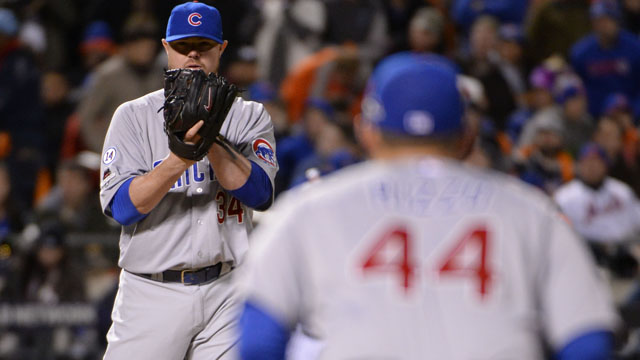 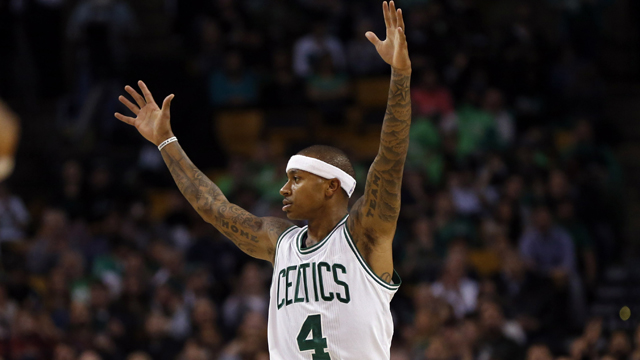