If you want to interact with Chris Sale next season, you’re going to have to do it at Fenway Park.

The Boston Red Sox ace spoke to the media after joining the team via trade on Dec. 6, but of course not everything Sale said made it into the mainstream. So when The Boston Globe’s Pete Abraham published some of the more interesting tidbits, Sale’s answer about his social media presence stood out.

?Not me, man,? Sale said. ?I don?t do any of it. You won?t see me doing that. I stay off Twitter. If there is something I need to know, somebody will tell me.?

Sale wouldn’t be the first Red Sox ace to lay low on the internet, either. When David Price signed with Boston as a free agent last offseason, he said he wouldn’t change his Twitter habits. However, he was driven off for a bit after he didn’t live up to expectations to start the season.

But Sale is ready for that, too.

?Things will go wrong from time to time,? Sale said. ?For me, it?s a game, and I try and do the same things to get ready and I work hard at doing everything I can to win. I have four days to get ready and I take that seriously. There are ups and downs in the season, and if you get caught up in that, it makes for a long season. I try and stay even keeled. (Former Chicago White Sox manager) Robin Ventura had a great mindset about playing the game, and I learned a lot from him.? 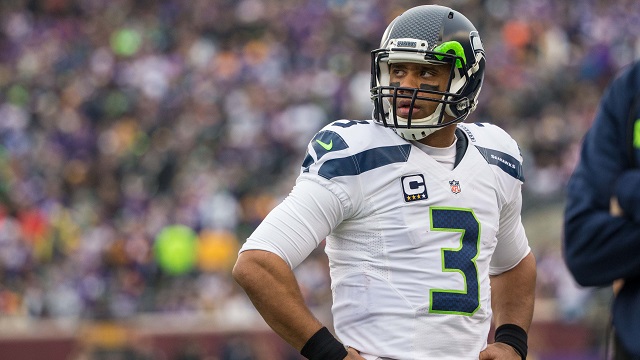 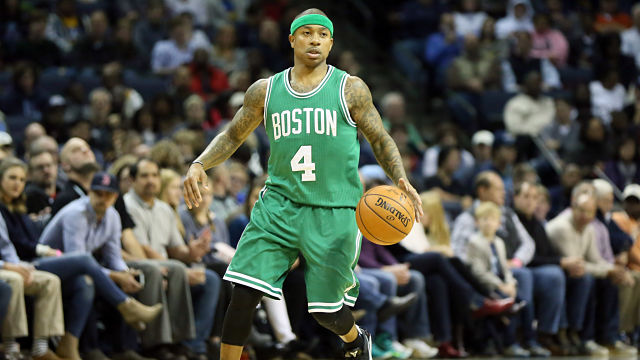 Isaiah Thomas’ Fourth-Quarter Production This Season Has Been Incredible