While this year?s Patriots host the now-Los Angeles Rams on Sunday at Gillette Stadium, members of the 2001 New England team will reunite to celebrate the 15-year anniversary of Super Bowl XXXVI and relive the fond memories of the franchise?s first championship.

Memories which, you might think, would be not-so-fond for the then-St. Louis Rams, who lost the 20-17 game that was the first Super Bowl to be determined by a field goal. But for Kurt Warner, two-time NFL MVP and leader of the ?Greatest Show on Turf,? that?s not the case.

?For a long time, it hurt really bad,? Warner said. ?Now that I?m a little bit older and you gain more perspective, I?m just fortunate that I got to play in that game. It was the start of Tom Brady?s career.?

Warner and Brady both reached Super Bowl XXXVI via strikingly similar paths. They were two backup quarterbacks and underdogs ? one picked up as a free agent, the other taken as a sixth-round draft pick, with each given an opportunity by chance after their respective starters suffered injuries.

The intersection of the two Cinderella stories, followed by watching Brady ?ascend into one of the greatest quarterbacks that have ever played? was one of ?a lot of great memories of that game,? Warner said.

Watch Warner?s interview in the video above. 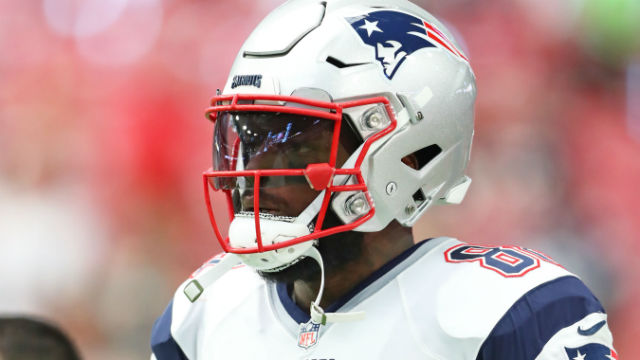 Martellus Bennett, Patriots Will Wear Their Hearts On Their Feet This Sunday 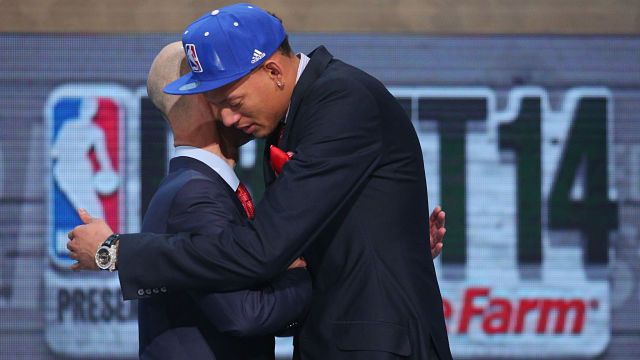