Lionel Messi didn’t claim the Ballon d’Or this week, but one of his biggest fans might have helped him win the internet.

Remember Murtaza Ahmadi, the six-year-old Afghan boy who became a global sensation earlier this year by playing soccer while wearing a plastic bag made to look like Messi’s Argentina jersey?

Cameras were filming when Ahmadi met Messi ahead of Barcelona’s exhibition game against Qatari club Al Ahli, and the scene is bound to warm the hearts of viewers everywhere. After all, meeting Messi thrilled Ahmadi so thoroughly that he didn’t want to leave the soccer superstar’s side for even one moment.

The heart-warming meeting of Murtaza Ahmadi and #Messi in Qatar 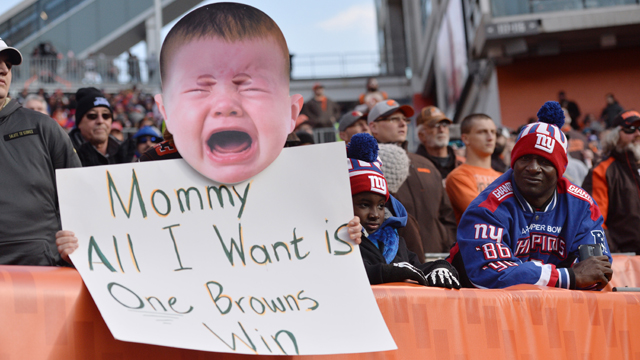 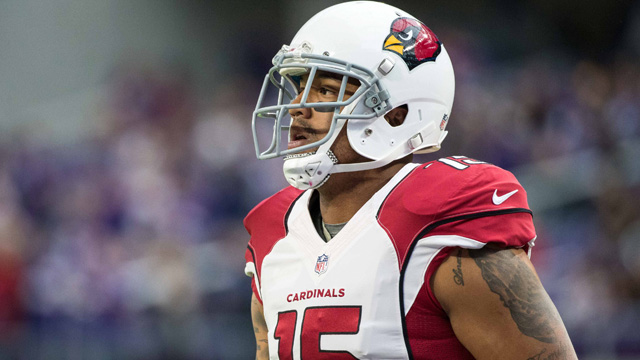