#Titans coach Mike Mularkey says at his press conference that QB Marcus Mariota has a fractured fibula. He's out for the season.

ORIGINAL STORY: Tennessee Titans fans held their breath Saturday when franchise quarterback Marcus Mariota needed to be carted off the field in the third quarter after suffering an apparent ankle injury.

#Titans QB Marcus Mariota has his leg immobilized and is being carted off the field.

Jacksonville Jaguars defensive tackle Sheldon Day fell on Mariota’s ankle, and the QB laid on the ground in pain while medical personnel attended to him.

The Titans were quick to announce Mariota would not return to the game. Backup quarterback Matt Cassel replaced him under center. 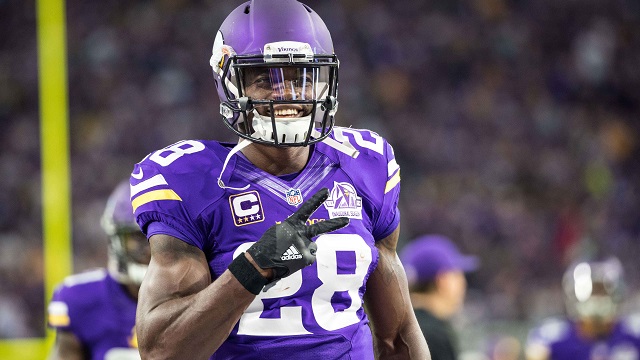 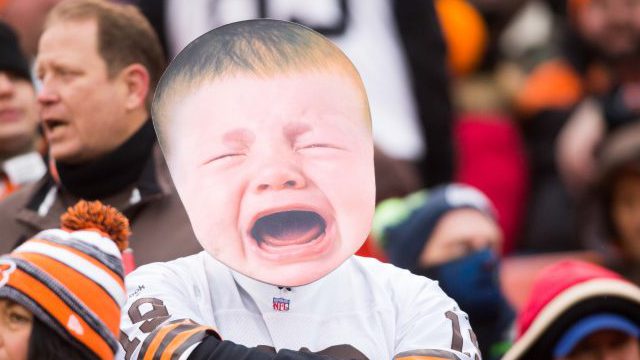 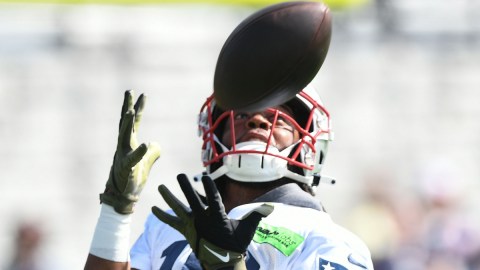