Bennett was asked if the division title felt good as he put on the hat.

Bennett was in a good mood after the Patriots’ 16-3 win over the Denver Broncos. The Patriots now are 12-2. Bennett has only made the playoffs once in his career, his rookie season in 2009, when the Dallas Cowboys were eliminated in the divisional round.

“Man, this is nice as (expletive), man,” Bennett said. “This is nice (expletive) right here. I got a lot of hats in my collection. I’m a man that wears many hats, but I’ve never had one of these. It’s pretty exciting right now.”

The 2009 Cowboys actually did win the NFC East, but Bennett was a part-time player on the team.

Bennett also spit some truth about Broncos safety T.J. Ward, who jumped up and flexed for the Patriots’ sideline after drawing a flag for hitting receiver Julian Edelman late while Denver was down 16-3.

“I was just like, ‘idiot,'” Bennett said. “But he was like — in that situation, Julian doesn’t want to back down, so we have to take care of our own and make sure we don’t get an offsetting penalty, because that’s a big play for us in that period of time. I thought we were smart about it. We knew there would be plays like that throughout the game, and we’d have to keep our composure. I thought our team did very well. We never back down from anyone. We always bring the fight with us. We ain’t looking for trouble, but we ain’t running from trouble either.” 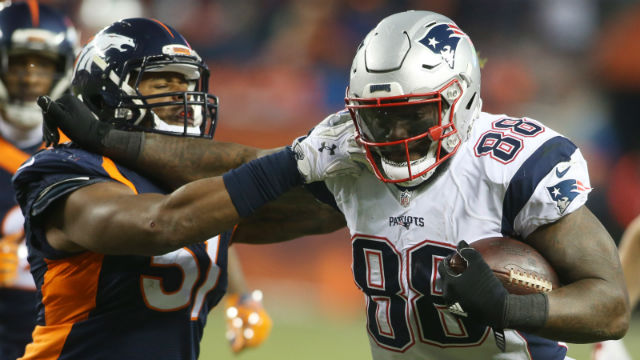 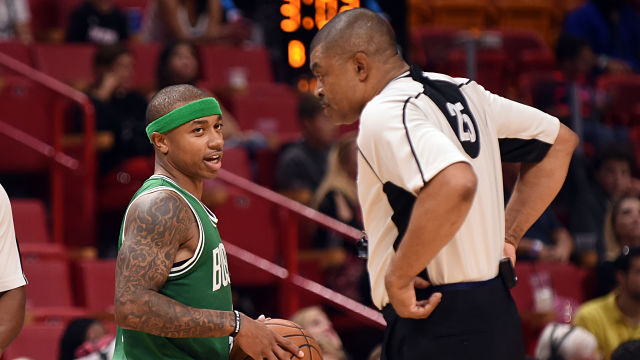