The New England Patriots safety is attempting to make the Pro Bowl as a special teamer. That would mean earning the honor over his teammate Matthew Slater, who has been voted into the game five seasons in a row.

“I think Nate deserves it,” Slater said. “The way he’s played this year, I haven’t really seen anybody playing the way he’s played. I’m definitely pulling for him, and we’ll see how it goes. …

“I know what type of year it’s been for me, dealing with injuries and things like that. I’m always happy to see my teammates have success and ultimately for the team goal. I think that’s what matters most for all of us. When a guy works hard, and he deserves it, you definitely pull for him.”

Ebner is tied for the NFL lead in special teams tackles with 16. He also has a forced fumble and fumble recovery this season. His season is made even more impressive by the fact that he took a leave from the Patriots over the offseason to play on the U.S. Olympic rugby sevens team. He missed most of training camp and played in just two preseason games.

The AFC and NFC Pro Bowl teams are announced Tuesday at 8 p.m. 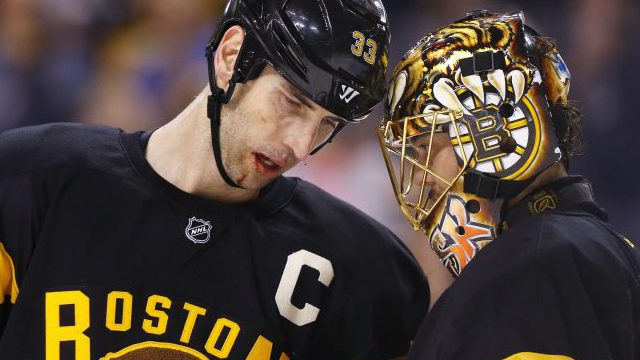 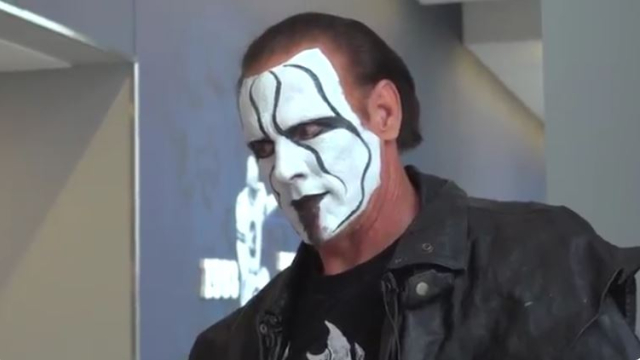