UPDATE (8:50 p.m. ET): The Cleveland Indians have agreed to a deal with Edwin Encarnacion, per MLB Network’s Jon Heyman. He reports it’s a three-year contract plus an option for a fourth year.

FOX Sports’ Ken Rosenthal reported the figures of the deal.

ORIGINAL STORY: Edwin Encarnacion is the best MLB free agent left on the market, and he has several teams interested in his services, per FOX Sports’ Ken Rosenthal.

Encarnacion will be 34 years old on Opening Day in 2017, but he’s been one of the most consistent power hitters of the last four years. He batted .263 with 42 home runs and 127 RBI for the Toronto Blue Jays last season.

The Indians lost Game 7 of the 2016 World Series to the Chicago Cubs, and adding Encarnacion could make them the favorites — along with the Boston Red Sox — to win the American League pennant.

The Athletics don’t make much sense for Encarnacion. Oakland is miles away from being a championship contender, and it doesn’t have a great ballpark. 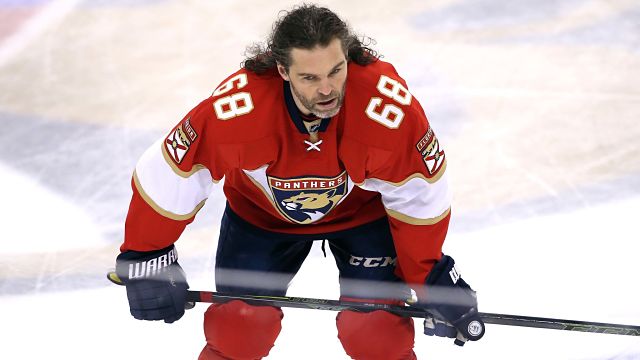 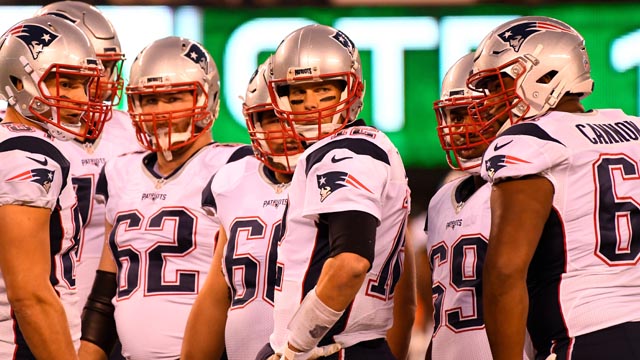