There apparently won’t be a potential work stoppage in the NBA for a quite a while.

The NBA and National Basketball Players’ Association are very close to agreeing to a new Collective Bargaining Agreement, as both sides announced a “tentative agreement” in a press release Wednesday night.

The NBA and NBPA have reached an agreement in principle on a new 7-year CBA, league sources tell @TheVertical.

The NBA and NBPA will make an official announcement on deal tonight, league sources tell @TheVertical.

Owners and players must still go through process of ratifying agreement, but that's a mere formality in the process.

An agreement was far from a sure thing after the two sides failed to reach a deal before the 2011-12 season, resulting in a lockout that pushed the start of the campaign until Christmas Day. But it appears that won’t happen this time around. 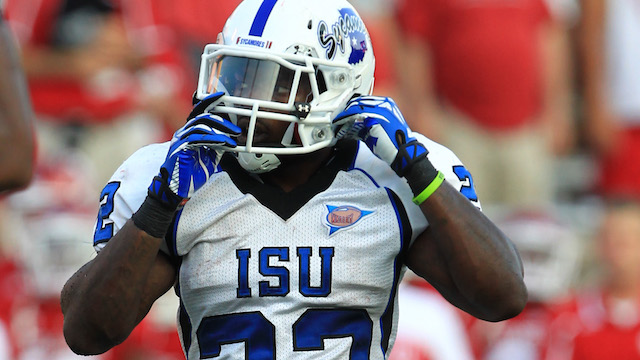 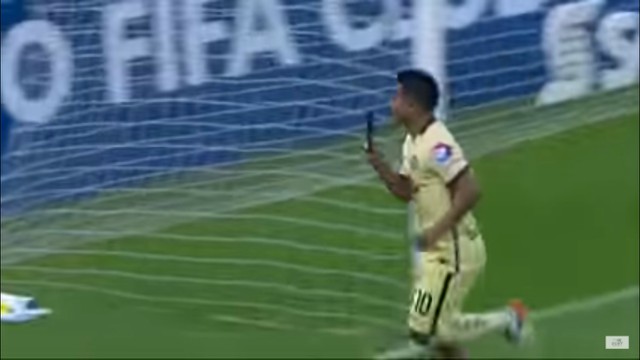