Odell Beckham Jr. thinks there is a double standard in the NFL.

The Giants’ star receiver wasn’t thrilled about the league’s decision to not fine Dallas Cowboys running back Ezekiel Elliott for leaping into the giant Salvation Army bucket during Sunday night’s game against the Tampa Bay Buccaneers.

Beckham, who has been fined several times this season, shared his thoughts about the NFL’s decision with a tweet.

That's funny there's no fine for that. I could only imagine if I was the one to do it. Just bein honest .

While Beckham is throwing a little bit of shade at the rookie running back, he’s directing the majority of his ire at the league for treating him unfairly. The league most likely isn’t treating Beckham any differently, but he has been fined five times this season to the tune of $108,926, according to NJ.com.

Officials did flag Elliott for an excessive celebration, which Beckham was fined $12,154 for earlier this season. Elliott still plans to make a donation to the Salvation Army even though he wasn’t fined, so it seems the best outcome was reached for all parties involved.

Even though I will not be fined I still will be making a donation to the @SalvationArmyUS pic.twitter.com/AMJ1gSuse3

Perhaps Beckham should focus on doing what he does best, and not worry about the league’s celebration policy. 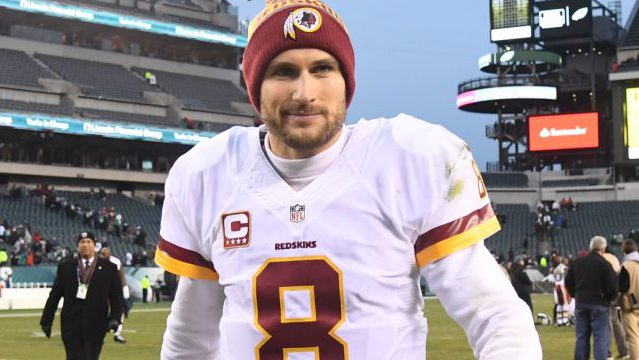 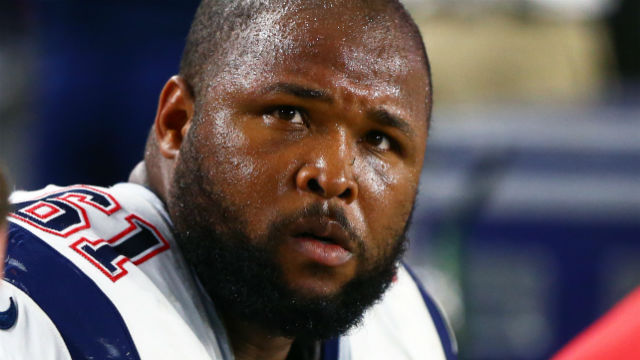