Good or bad, no one can ever question Odell Beckham Jr.’s passion.

The New York Giants wide receiver is a bit of a loose cannon, as we’ve seen during his remarkable career, and sometimes that gets him into trouble. He probably won’t pay the price for his latest outburst, but it’s a little, let’s say odd, to say the least.

After the Giants lost a disappointing NFC East clash with the Philadelphia Eagles on Thursday night — a game in which the Giants could have clinched a playoff spot — Beckham apparently had a freakout outside the Giants locker room.

Growling was involved, according to Pat Leonard of the New York Daily News.

Odell Beckham was growling to himself, losing it outside locker room. Team security & John Mara guided him into locker room eventually pic.twitter.com/ebdB8dH787

An angry Odell Beckham was outside the Giants' locker room growling to himself by a garage door. Team staff and security had to come get him

Beckham had a huge game, hauling in 11 catches for 150 yards, but it was a ball he didn’t catch late in the game that likely set him off in this way. He was unable to come up with a catch on a deep pass late in the game, a play that could have propelled the Giants to victory.

“I just didn’t make the play,” Beckham told reporters after the game and after cooling down, according to the New York Daily News. “It was where it needed to be, I just needed a little more gas in me to go get it.”

Or maybe he was just mad at quarterback Eli Manning, who had a horrible game, his worst of the season. Manning completed just 60.3 percent of his passes while throwing three interceptions, one of which was returned for a touchdown in the first quarter. 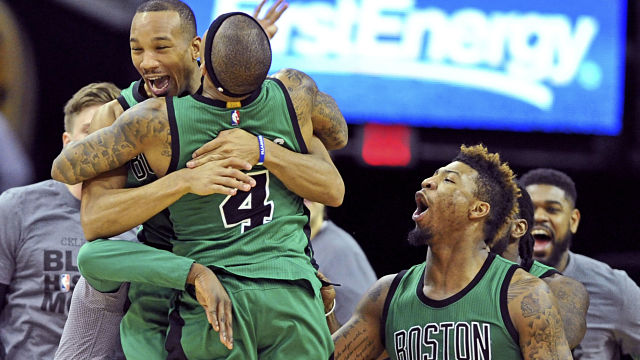 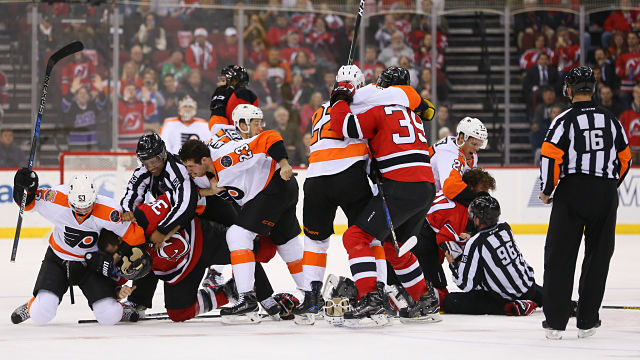