Patriots' Defense Dominates Rams 'For About 59 Minutes' In 26-10 Win - NESN.com Skip to content

FOXBORO, Mass. — The overly whiny, nitpicky gaggle of New England Patriots fans weren’t honking Sunday. That means the defense must have been excellent in the Patriots’ 26-10 win over the Los Angeles Rams.

“We’re happy,” cornerback Logan Ryan said. “We played well for about 59 minutes, so obviously you want to finish a little better than that, but for most of the day, we were locked in. We started fast. We knew that they’re a fast-start team.”

Even after a 66-yard final drive that included a 66-yard reception by Rams wideout Kenny Britt, the Patriots allowed just 162 yards to Los Angeles, which came in averaging 295.1 yards and 15.5 points per game on the season. The Rams had averaged 237 yards and 15.5 points per game with rookie quarterback Jared Goff under center, so the Patriots’ defense should have looked good against L.A. That the Patriots held the Rams so far under their season average says they played even better than what was to be expected.

The Patriots held the Rams to 1 of 12 on third-down conversions, forced two turnovers — both interceptions — and sacked Goff four times. The defenders took full opportunity of an uptick in aggressiveness and responded well.

Cornerback Malcolm Butler and linebacker Kyle Van Noy picked off passes, and Ryan and edge defenders Chris Long, Rob Ninkovich and Shea McClellin recorded sacks. Defensive end Jabaal Sheard forced one of the interceptions on a QB hit, and he also broke up two passes. The Patriots had three other QB hits.

“I said that a couple of weeks ago — nothing would help us more defensively than turning the ball over,” safety Devin McCourty said. “Starting off with Malcolm and then Kyle making a play. Great pass rush today, they were able to get in there, force some throws to be a little off, and then we were able to capitalize in the secondary.”

Now, it’s unwise to believe the Patriots can hold a decent offense to 96 yards and three points through 58 minutes or 25 yards in a half. But it does show the defense is neither anemic nor atrocious 12 games into the season. The Rams’ offense is very bad. The Patriots’ defense made it look even worse and didn’t play down to its competition.

“Bill (Belichick) said it over and over that who we play each week is not going to matter if we don?t come and fix the things we need to fix and play the way we need to play. I think the whole team understands that, and it starts with him, but (also) us echoing it as captains and as leaders. Today, I think, showed that when we do those things, we go out there and play well.”

The Patriots showed improvement in generating turnovers, applying pressure and getting off the field on third down. Now they must prove in the final four weeks of the season that they can do it against tougher competition than Jeff Fisher’s hapless Rams. Their next test comes next Monday night against the Baltimore Ravens, who piled up 496 yards this week. 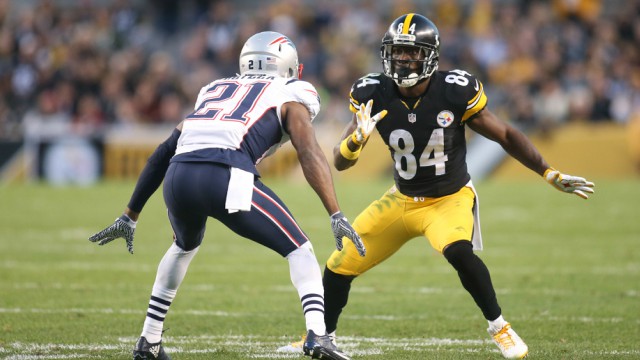 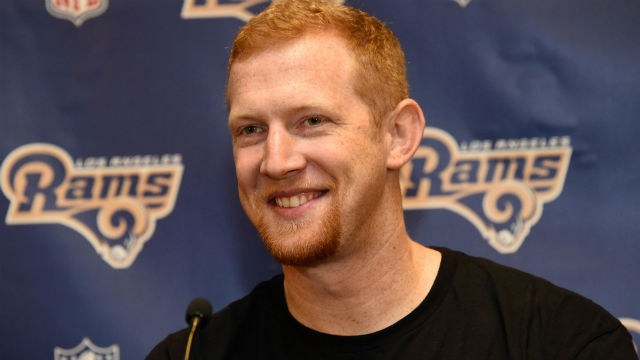