FOXBORO, Mass. — Save for his 2008 ACL tear, last year’s AFC Championship Game might have been the most painful afternoon of Tom Brady’s career.

With a trip to Super Bowl 50 on the line, the Denver Broncos’ fearsome front seven made mincemeat of the New England Patriots’ patchwork offensive line, battering Brady from opening kickoff to final whistle.

Denver finished with four sacks, three tackles for loss and a wince-inducing 17 quarterback hits, including seven by DeMarcus Ware and four by Von Miller. Miller, who’d go on to become Super Bowl MVP two weeks later, also was credited with 2 1/2 of those sacks as the Broncos prevailed 20-18.

One day after that loss, the Patriots fired O-line coach Dave DeGuglielmo and replaced him with a familiar face: Dante Scarnecchia, whom head coach Bill Belichick was able to coax out of retirement. It hasn’t taken the football lifer long to get the unit back on track.

Scarnecchia’s first order of business: ditch the O-line rotations. In 2015, no lineman played more than 77 percent of offensive snaps. This season, every starter (Nate Solder, Joe Thuney, David Andrews, Shaq Mason and Marcus Cannon) has played at least 89 percent, and Thuney, the starting left guard since his first day of training camp, has not left the field through 13 games.

Several preseason developments helped make this possible. Tackle Sebastian Vollmer and guard Tre’ Jackson both were lost for the year with injuries, and the team cut ties with center Bryan Stork and guard Josh Kline (both surprising moves at the time).

Now, thanks to strong play across the board and some in-season injury luck, New England has an offensive line devoid of glaring weaknesses.

Cannon, a whipping boy for much of his Patriots career, has played well enough to earn a five-year contract extension. Solder has remained healthy after two injury-plagued seasons. Thuney has been New England’s top rookie, even with the recent emergence of wide receiver Malcolm Mitchell. And even Mason, arguably the team’s weakest O-line starter during the first half of the season, has shown marked improvement over the past few weeks.

“For Shaq and David, the second year is usually always a year of growth,” Belichick said Wednesday. “Just having that year under their belt in every aspect of football, training, preparing, knowing what to expect from the other team, knowing what we can do a little bit better. Just really all of it. And then in Joe’s case, just getting familiar with our offense. He’s playing (between), obviously, Nate and David in his second year. He’s got a couple of experienced players that he’s working with, as well.

That’s not to say this Sunday’s rematch at Mile High won’t still be a challenge. Miller (tied for the NFL lead with 13 1/2 sacks) is putting together a strong case for Defensive Player of the Year, and the Broncos rank in the top six in sacks (second), points allowed per game (sixth) and total defense (third).

But this time around, the Patriots are in a much better position to face it. 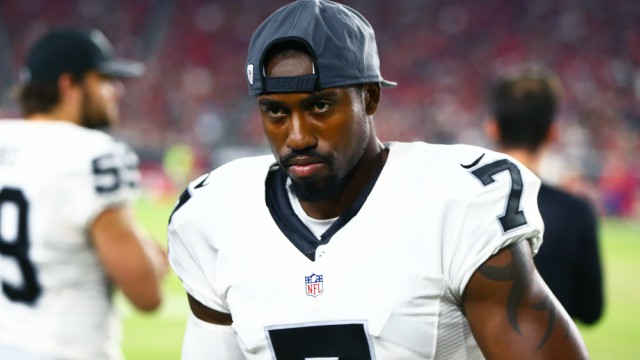 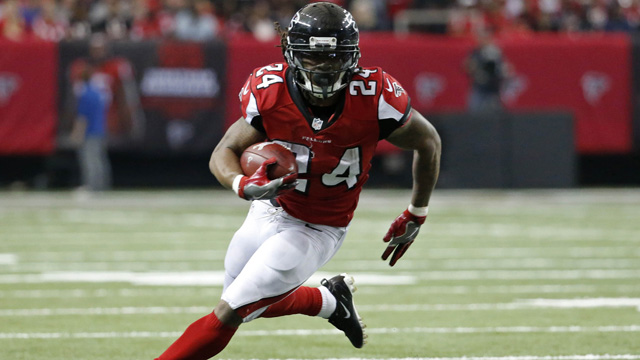