There’s a very good chance the New England Patriots will provide their fanbase with an early Christmas or Hanukkah present Saturday when they take on the New York Jets.

The Patriots are 16.5-point favorites over the Jets on Christmas Eve, and that astronomical line seems fair for this lopsided matchup. The Jets were blown out by a backup quarterback last week against the Miami Dolphins, while the Patriots dominated the Denver Broncos on the road.

Here are the Patriots’ keys to victory and for staying fresh for the postseason.

KEEP THE GOOD TIMES ROLLING ON DEFENSE
Patriots fans couldn’t stop complaining about their under-performing defense early in the season. Don’t look now, but they’re allowing the fewest points per game in the NFL at 16.6 after letting up just three points to the Denver Broncos in Week 15.

The Patriots’ defense is playing its best football of the season. Now it’s just about keeping that performance up throughout the playoffs. They should have no problem stopping the Bryce Petty-led Jets on Saturday. The biggest question is whether he’ll be able to finish the game.

KEEP PROTECTING TOM BRADY
All it took was bringing Dante Scarnecchia out of retirement, but Tom Brady once again has one of the best offensive lines in the NFL. The Patriots are allowing just 1.6 sacks per game and a sack on 4.51 percent of dropbacks (sixth in the NFL).

The Jets are only generating 1.6 sacks per game, which ranks last in the league. Limiting Sheldon Richardson, Muhammad Wilkerson and Leonard Williams — who Patriots head coach Bill Belichick loves — still is important. Brady is dealing with a thigh injury, and that ailment can’t worsen before the postseason starts.

GET OUT TO AN EARLY LEAD
The Jets are terrible, and there’s a very good chance they’ll crumble quickly if the Patriots get start fast. The Patriots don’t exactly need style points this week. They just need to win, and that will become easier if they force mistakes out of Petty and drive down the field frequently in the first half.

The Patriots will earn the No. 1 seed in the playoffs if they win out. If they don’t, they need help from the Oakland Raiders. This one should be a shoo-in. 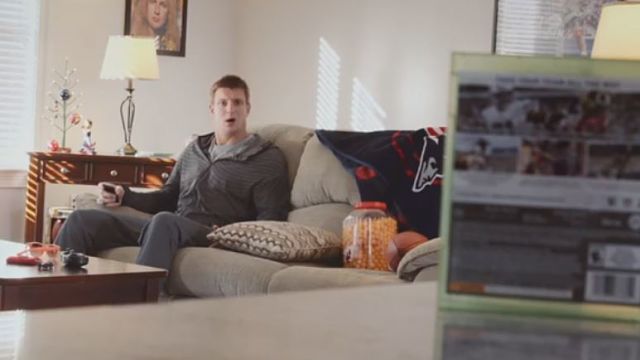 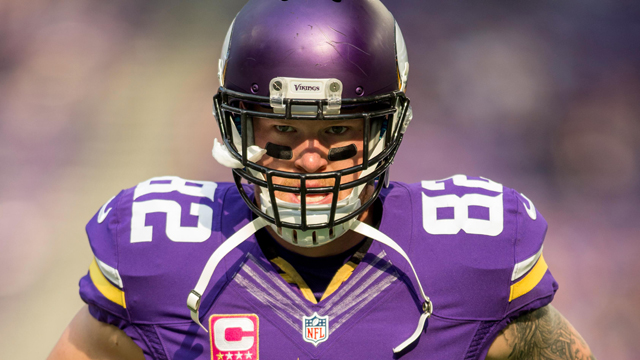