Paul Pierce has made plenty of friends and perhaps more enemies over his 19-season NBA career. But with that career coming to an end in 2017, he can look back and have some fun with it.

That’s exactly what the 10-time All-Star is doing now in a feature for The Players’ Tribune called “Life Out Loud,” in which he adds commentary to photos of important moments in his career.

Part 1 aired Tuesday, and it didn’t disappoint. Pierce took fans back to the forming of the Boston Celtics’ “Big Three” with Kevin Garnett and Ray Allen, a playoff loss to the Philadelphia 76ers early in his career and a “special” moment with Los Angeles Lakers forward Kobe Bryant.

It all began in Boston.@paulpierce34 turns back the clock to narrate his 19-year NBA career. pic.twitter.com/sfPSt3B6v9

There’s a lot to like here, especially Pierce’s shot at those “spoiled little brat kids” at the Sixers game. But top honors go to Pierce’s jab at Bryant, in which he makes excellent use of a thought bubble to insist Kobe can’t hang with him.

“You can see he has his mouth in his jersey,” Pierce says of Bryant. “He’s easily frustrated. ‘Damn, I can’t guard him.'”

The two did have their fair share of battles: Pierce’s Celtics downed Bryant’s Lakers to win the 2008 NBA championship, only to watch L.A. get revenge in 2010 while Kobe took home Finals MVP honors.

That’s all water under the bridge now, though, as Bryant is retired and Pierce is on his way out. But the latter clearly still has a soft spot for the good old days. 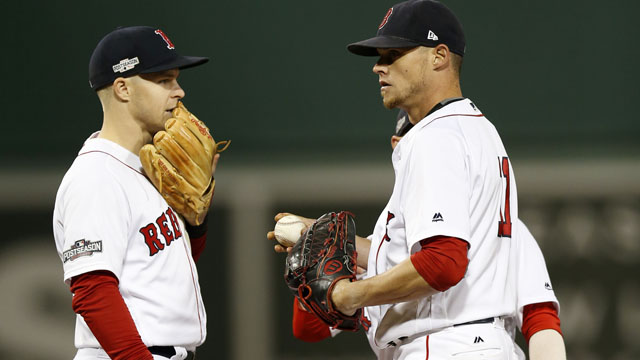 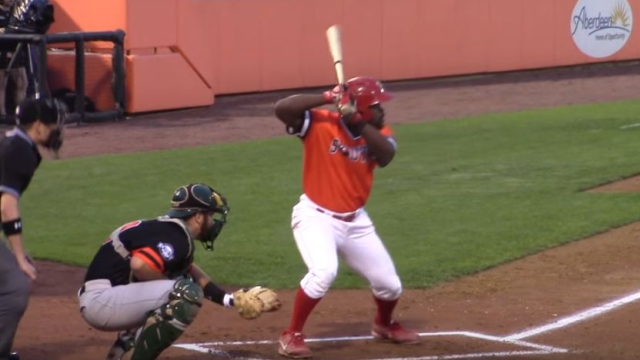 Get To Know Josh Tobias, Who Red Sox Received In Clay Buchholz Trade