Tom Brady passed Peyton Manning as the winningest quarterback in NFL history, but there was no jealousy from the retired Indianapolis Colts and Denver Broncos star.

Brady and the New England Patriots beat the Los Angeles Rams 26-10 at Gillette Stadium on Sunday, giving the signal-caller his 201st victory. Manning reached out after the game, according to Brady, who told WEEI’s “Kirk & Callahan” on Monday that Manning sent him a note of congratulations.

Still, Brady wasn’t too concerned about receiving accolades either way. He said he didn’t even know he had a chance to break the record until this season.

“It was definitely this season,” Brady said, via WEEI.com. “It wasn?t even going into the season. I didn?t think about it. I still really don?t think about these types of things. I think because we?re still so much in the middle of it.

“It?s not like we have time to reflect and think about a great statistic or a great record or something like that because you?re focused each week on what you?re trying to do and you?re not thinking about anything that you try to think about more when you?re retired. It is cool to have so many people congratulate me, and I?ve said it before, but they are always team records to me. There?s nothing you can do in football as an individual.”

Brady will try to keep building on that record when the Patriots take on the Baltimore Ravens during “Monday Night Football” in Week 14. 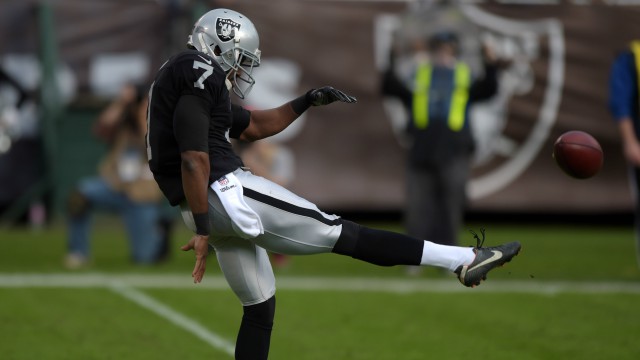 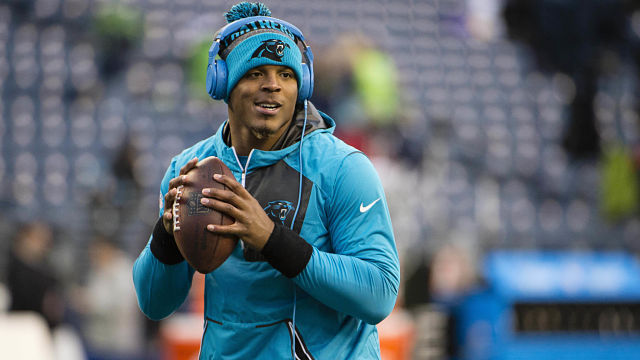