Jeff Fisher’s long (and largely unsuccessful) career with the Los Angeles Rams is over.

The Rams fired Fisher on Monday, one day after the Atlanta Falcons coasted to a 42-14 win over the Rams in Los Angeles. The loss dropped Fisher and the Rams to 4-9 on the season.

Rams owner Stan Kroenke, in a statement, praised Fisher for his hard work but said “this is the right time to make a change as our performance has not lived up to my or our fans’ expectations. We all are focused on improving as an organization and building a team that makes Los Angeles proud. Our mission is to celebrate a Super Bowl title with our fans in Los Angeles. Today is the first step to bringing us closer to that goal.”

Perhaps the craziest part of the whole story is that the Rams’ decision to fire Fisher comes just eight days after their decision to give him a two-year contract extension. The deal was largely agreed to before the season started, and Fisher said last week discussions dated back to the end of last season. He didn’t officially sign the extension until Dec. 4.

Fisher spent four-plus seasons with the Rams, who moved from St. Louis to Los Angeles prior to the 2016 season. They never finished above .500 and actually got worse as Fisher’s tenure continued. St. Louis/Los Angeles went 31-45-1 under Fisher and didn’t reach the playoffs. Fisher also was one loss away from setting an NFL record for most career losses.

The firing comes after a real tumultuous stretch for Fisher and the Rams, which included a quarterback change that some felt happened way too late. Fisher also had a very public spat with Rams legend Eric Dickerson, which led to the Hall of Famer vowing to avoid Rams games for as long as Fisher was head coach. Last week, a story on The MMQB revealed a level of dysfunction within the organization, stemming largely from comments made by Fisher about the Rams’ roster-building efforts. 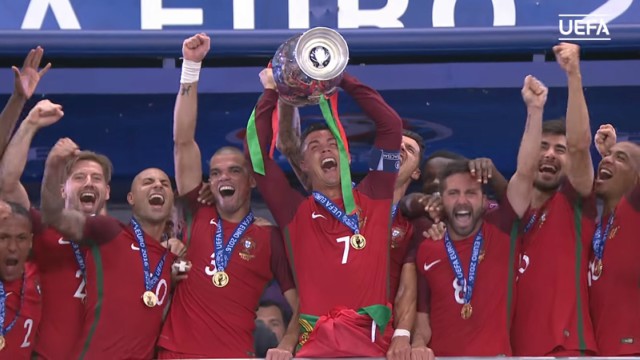 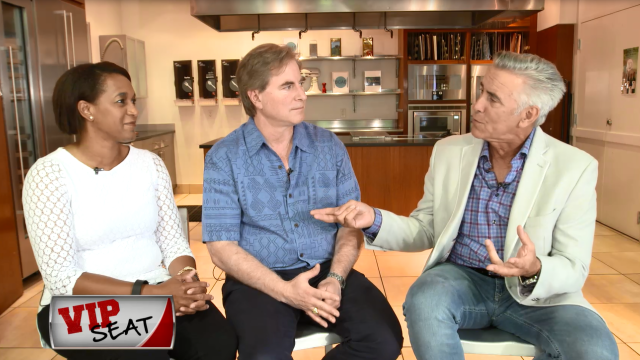