After all, this is Cashman and the Yankees we’re talking about — arguably the most notorious big spenders the sports world has ever seen. To say Red Sox fans rolled their eyes at Cashman’s claim would be accurate if not understated.

Well, most Red Sox fans, at least. Stephen Curry wasn’t one of them.

“I like that comparison because the Red Sox are my favorite team,” Curry, the Warriors’ two-time defending NBA MVP, told The New York Daily News on Wednesday night. “They obviously made some splashes during the offseason, and when you play an exciting brand of baseball and you’re about winning — because that’s what we’re about — I like the comparison.”

Curry, who grew up in Charlotte without a team to root for and picked the Red Sox when his brother picked the Yankees, is referring to Boston’s acquisition of left-handed ace pitcher Chris Sale, who slides in with former Cy Young Award winner David Price, reigning Cy Young winner Rick Porcello and All-Stars Steven Wright and Drew Pomeranz in Boston this season.

Adding that type of player isn’t such a wild thought for the Warriors, who last summer beat out the Boston Celtics to lure Kevin Durant — arguably the second-best player in the NBA behind only LeBron James — to Oakland, where he joined the two-time-defending Western Conference champions, whose roster already included three All-Stars in Curry, Klay Thompson and Draymond Green.

And while Cashman almost certainly made the comment with at least an ounce of veiled criticism, it apparently has been well received all around — Red Sox fan or not.

“It was flattering,” Warriors coach Steve Kerr told The News. “He meant that they have a star-studded roster, and that’s what we have. I certainly didn’t take any offense.”

Haters gonna hate, as the kids say. But winners win. And so far, the 25-4 Warriors are holding up their end of the bargain. And while we won’t start to know until April if the Red Sox can hold up theirs, you can be sure Curry will be rooting for them one way or another. 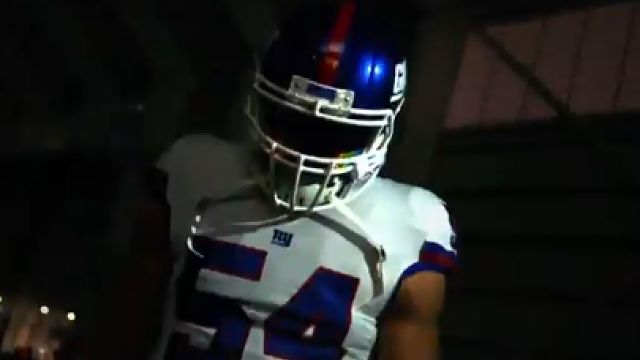 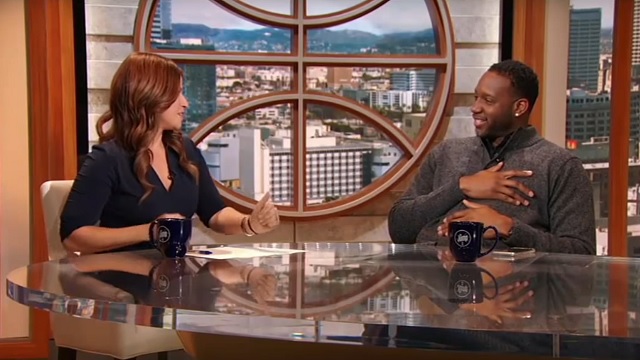