As ageless as our boyhood idols might seem, time keeps turning and doesn’t stop for anyone. Just ask Boston Celtics legend Larry Bird, who turns 60 Wednesday.

In honor of Larry Legend’s 60th birthday, we dug out some video of his 60-point game — which celebrated its 30th anniversary last year — floating around the Internet.

John Sterling, then the radio broadcaster for the Atlanta Hawks, described what it was like watching Bird shoot that day.

“In the old days, you were so much in the game,” Sterling recalled in an oral history done by Boston.com last year for the anniversary. “I was sitting at the table right there next to the Hawks bench. He was making shots from our microphone, one unbelievable shot after another. You know that modern term, heat-check? Larry might have invented the heat-check that night.”

Not only did Bird invent the heat check that night, but he might have invented trolling, too.

“He told us at halftime that nobody could stop him so just give him the ball and get out of the way,” Hall of Famer and former teammate Robert Parish told Boston.com. “Then he went out and started taunting the Atlanta players on the floor, the ones on the bench, their coaches, even the referees. He was talking so much trash he was buried in it. It was one of those nights when he could have drop-kicked the ball in. I loved it.”

But it didn’t stop there. After the game, according to Boston.com, the Hawks players went out to a club. Shortly after arriving, reserve Hawks player Cliff Levingston called over the waiter, who brought over a bottle of champagne to Dominique Wilkins — who was torched by Bird for most of the game — with a note: “Thanks. From Larry,” it read.

The champagne and the note would have been one thing, but actually getting a Hawks player to initiate it all? That’s some next-level stuff.

Incredibly, Bird scored 33 points in his final 14 minutes on the court, which included scoring Boston’s final 18 points of the game and a buzzer-beating jumper to reach 60.

There wasn’t a badder man than The Hick from French Lick.

Click to see the best moments of Larry Bird’s career >> 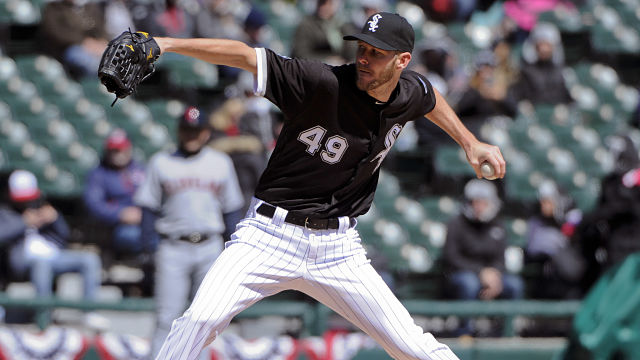 Chris Sale Trade: Answering Questions You Might Have About Red Sox Blockbuster 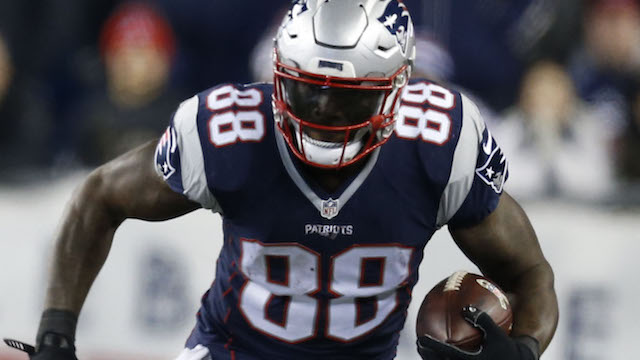