FOXBORO, Mass. — Stephen Gostkowski wasn’t willing to make any grand proclamations after Sunday’s win over the Los Angeles Rams. But he did view his performance as a step in the right direction.

The New England Patriots kicker had his best showing of the season Sunday, going a perfect 4-for-4 on field-goal attempts and 2-for-2 on extra points as the Patriots breezed past the Rams 26-10 at Gillette Stadium.

“It’s a start,” Gostkowski said after the game. “It’s one game. Every week is a different challenge. You’ve just got to battle, keep your head down, stay humble and show up but control your attitude and your effort and make sure both of those are good. And have faith in the process that what you’ve been doing is going to continue.”

The NFL’s most accurate kicker over the previous three seasons, Gostkowski is in the midst of the worst campaign of his career. He has missed seven kicks, including three extra points, in 12 games after missing just eight total during the 2013, 2014 and 2015 regular seasons.

Despite these struggles, Gostkowski insisted his confidence has not wavered.

?In athletics, I?ve gone through ups and downs my whole life,” the 32-year-old said. “I?ve always had my confidence when it comes to athletics. It?s sometimes stubborn to a fault. As long as I?m out there and getting a chance to play, I expect to do well. No one is harder on themselves than me when I do bad, and I don?t plan on changing any time soon.?

The Patriots repeatedly turned to Goskowski on Sunday as they failed to convert on third down against the Rams’ formidable defense. He provided all nine of New England’s second-half points, hitting from 48, 45 and 45 yards after drilling a 28-yard chip shot in the first half.

It was the first time since Week 15 of last season that Gostkowski had made four field goals in one game.

“We hit our scoring opportunities,” Patriots coach Bill Belichick said, “which is always important to take advantage of our points when we have an opportunity to score points to take advantage of those situations. It was a good operation. We had good protection. That?s a good rush team. … Overall, it looked like, from the field, a decent operation there. Again, always good to hit our scoring opportunities.” 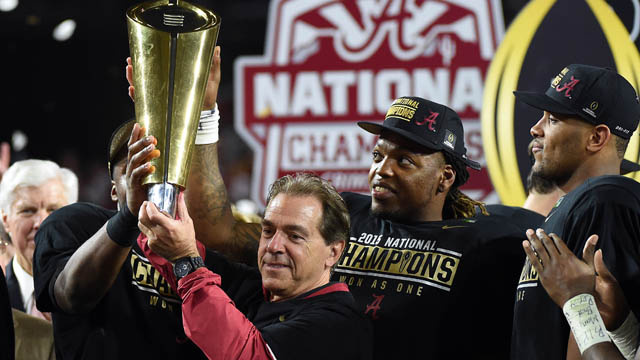 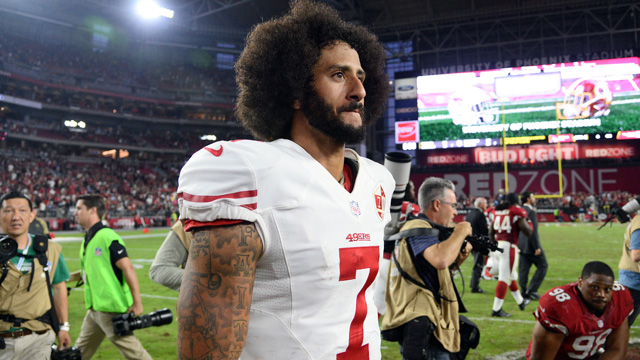