The New England Patriots’ game against the Denver Broncos on Sunday effectively ended with 3:46 remaining in the fourth quarter.

That was when, with his Broncos trailing 16-3 and the Patriots facing a third-and-3 near midfield, Denver safety T.J. Ward decided to body-slam wide receiver Julian Edelman after the whistle.

The play gave Ward an opportunity to flex for the crowd, but it also resulted in a 15-yard penalty for unsportsmanlike conduct and extended the Patriots’ drive.

Asked Martellus Bennett for his reaction to T.J. Ward flexing after late hit on Edelman. "I was just like, 'idiot.'" 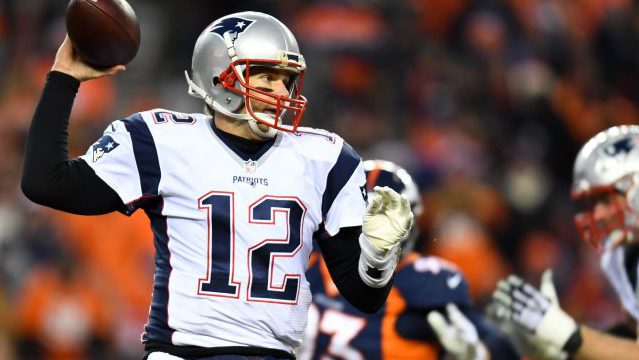 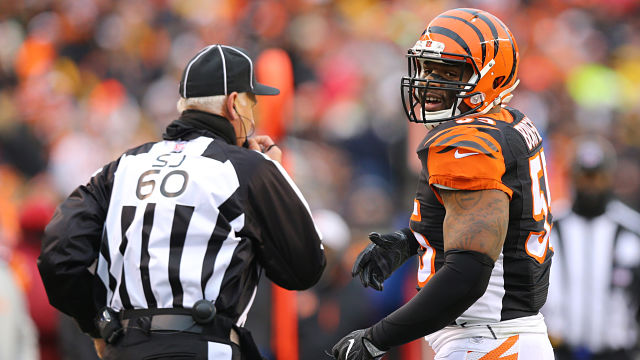