Donald Trump allegedly has a 2.8 handicap, but that might not do him any good Friday.

The president-elect reportedly is set to face off against Tiger Woods before Christmas Eve, Golf Digest reported Thursday, citing a source close to Trump. The two will tee off at his Trump International Golf Club in West Palm Beach, Fla.

This won’t be the first time the 14-time major winner will play against a president past, present or future, either, as Woods took on President Barack Obama in 2013.

Golf Digest’s source also said we can expect Trump to use golf for informal meetings from time to time so we don’t be surprised to see the president-elect on the course during his presidency, too. 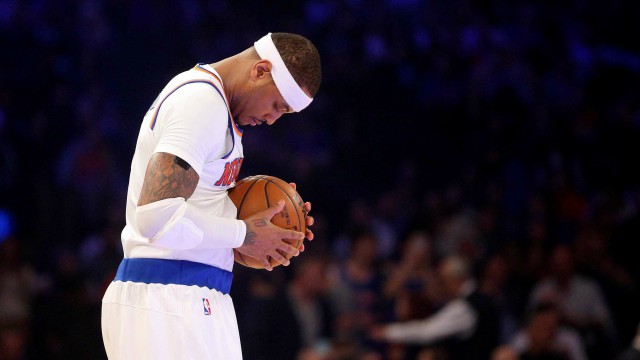 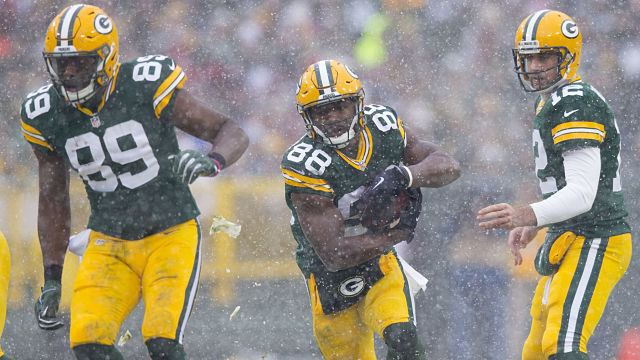 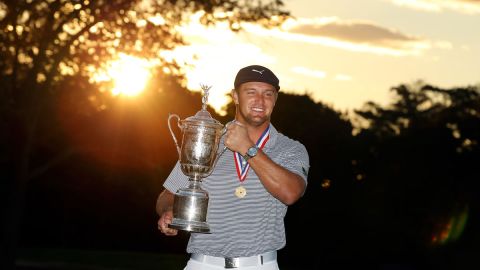 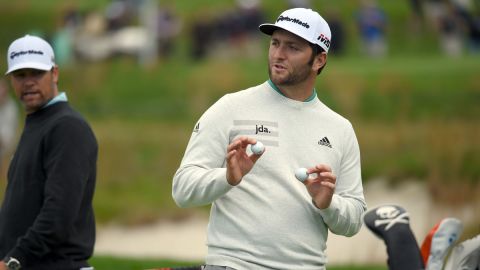