Club America must spring an upset against Tigres in order to end its centennial season with the trophy it wants most.

America will host Tigres on Thursday at Azteca Stadium in the first leg of the Liga MX (Mexican first division) final. Tigres beat America 3-0 in July, but the Eagles have taken flight since they appointed Ricardo La Volpe as manager in September. We’ll soon learn whether La Volpe’s magic touch can lead America past Tigres to their record 13th domestic league title.

Here’s how to watch the Tigres vs. Club America Liga MX final online. 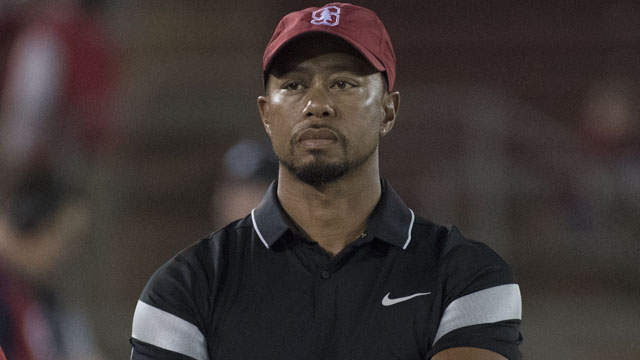 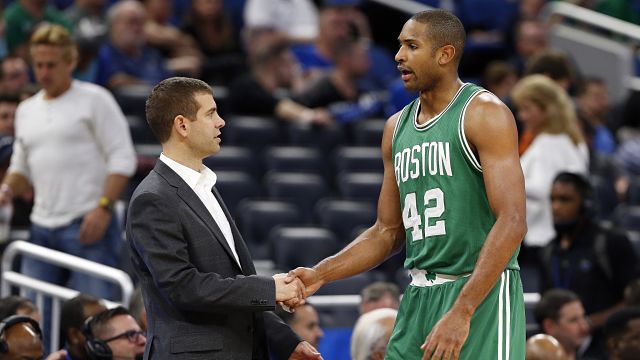