FOXBORO, Mass. — Tom Brady’s first victory over the St. Louis Rams put him on the map as an NFL star in the making. His first win over the Los Angeles Rams cemented his status as the winningest quarterback in league history.

The New England Patriots’ 26-10 triumph over the Rams on Sunday was the 201st of Brady’s career, moving him past longtime rival Peyton Manning and into first place on the NFL’s all-time wins list.

“I?m grateful for all of my teammates and my coaches and for my family and friends,” Brady said after the game. “There?s been a lot of football over the years, so it?s always been about winning, and I?ve been very fortunate to be on a lot of great teams. I just feel very grateful.”

Regardless of how much longer Brady chooses to play, his record will stand for quite some time. Drew Brees ranks second among active quarterbacks with 135 victories entering Sunday, followed by Ben Roethlisberger (130), Eli Manning (113) and Philip Rivers (101).

Brady completed passes to seven different receivers Sunday, including eight apiece to Julian Edelman and Malcolm Mitchell. He threw 46 passes in all, completing 33 for 269 yards and one touchdown with no interceptions. 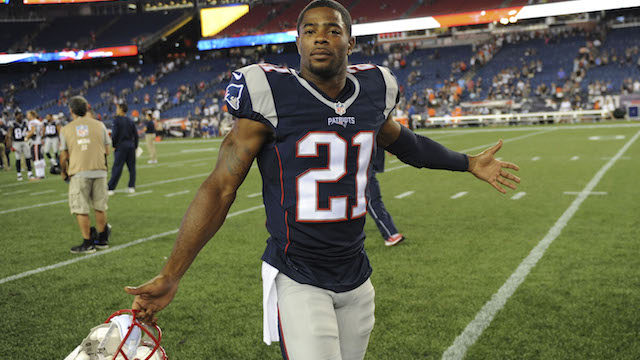 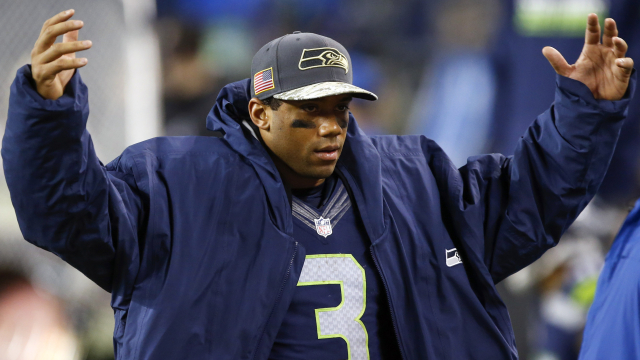