Jaylen Brown sure can dunk.

The Boston Celtics small forward already has had some big impact dunks during his rookie campaign, but his best one might have come Wednesday night in Orlando against the Magic.

Early in the second quarter, Kelly Olynyk found Brown behind the 3-point line, and he did the rest from there. The 2016 No. 3 overall draft pick burst past the Magic’s defense and put Nikola Vucevic on a poster with a monster one-handed dunk.

Jaylen Brown drives with the left, and smashes the rim with his right. Get out of the way! pic.twitter.com/sIsU3UUgEB 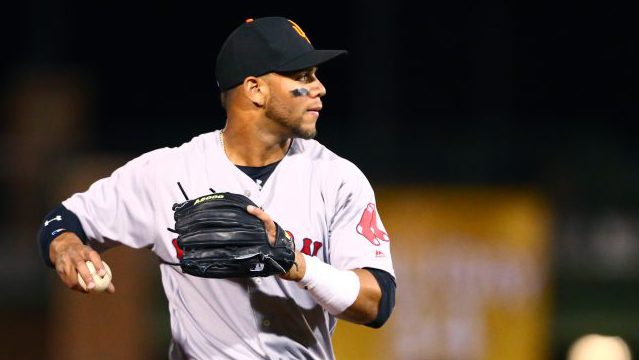 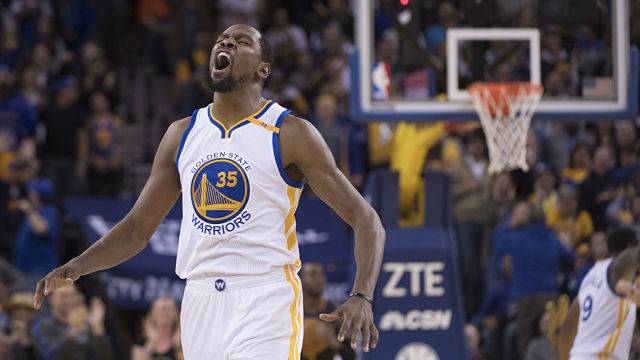