FOXBORO, Mass — Justin Tucker was perfect at kicking field goals this season until his first attempt Monday night against the New England Patriots.

The dynamite Baltimore Ravens kicker lined up for a seemingly easy 34-yard field goal with 5:58 remaining in the first quarter, but Shea McClellin made sure his kick didn’t go very far.

The Patriots linebacker showed off his athleticism when he jumped over the line and blocked the kick, sending the Gillette Stadium crowd into a frenzy.

Tucker now has made 28 of 29 field-goal attempts this season.

McClellin’s block kept it 2-0 New England — yes, you read that right — at the time after Malcom Brown forced a safety. 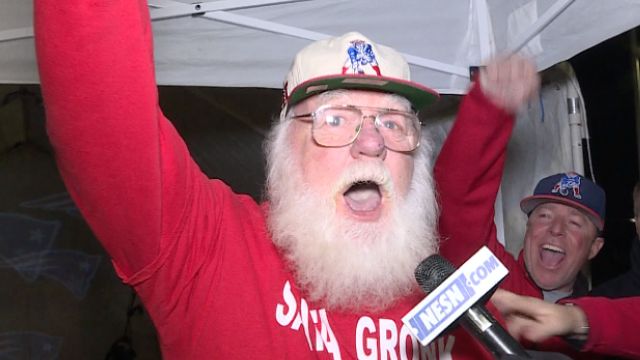 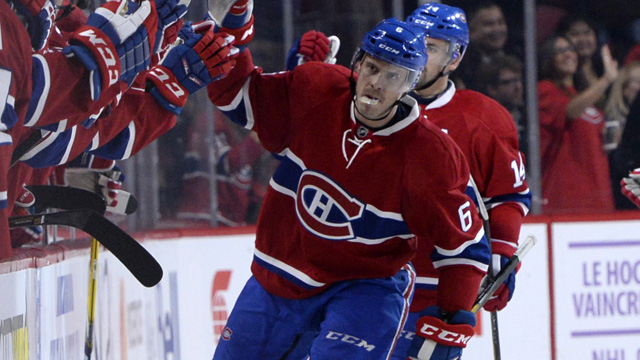