The UEFA Champions League now will break temporarily, as teams focus on their domestic pursuits for the rest of 2016.

But the remaining contenders in European soccer’s elite competition will want to know what challenges they’ll face in the new year. UEFA will sort that out for them at 6 a.m. ET on Monday when it conducts the Round of 16 draw.

UEFA will separate the teams into two pots: one for the group winners and the other for runner-ups. Teams from the same country cannot meet in the round of 16.

The draw will take place Monday at UEFA headquarters in Nyon, Switzerland, and fans can watch it live. Here’s how: 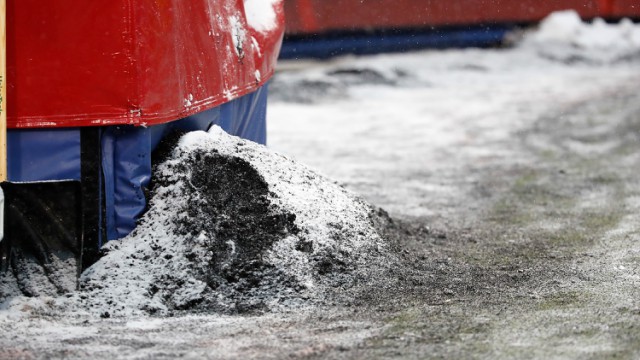 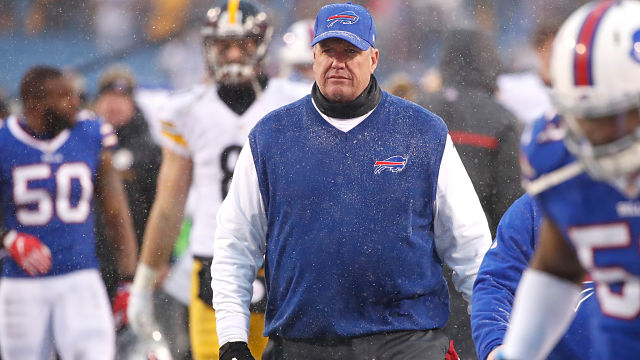 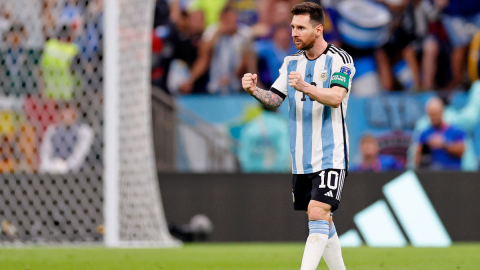 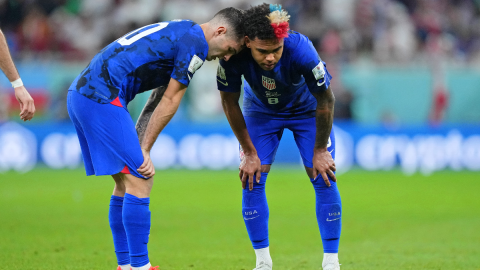