President Donald Trump signed an executive order Friday that placed temporary bans on entry into the country for any refugees and all people from seven Muslim-majority countries.

The order immediately suspends immigration from those seven countries in the Middle East and Africa — Syria, Yemen, Iran, Iraq, Sudan, Somalia and Libya — for 90 days, halts entry for any refugees for 120 days and indefinitely suspends the entry of Syrian refugees into the country.

As news of the order trickled out Saturday, many took to Twitter to discuss their shock and outrage at Trump’s action. One of those who chose to speak out was soccer superstar Alex Morgan.

I am in shock and disbelief over #MuslimBan. Has history not taught us anything???

While Morgan was one of the first professional athletes to share her reaction, we wouldn’t be surprised if we hear from LeBron James and/or Gregg Popovich soon. 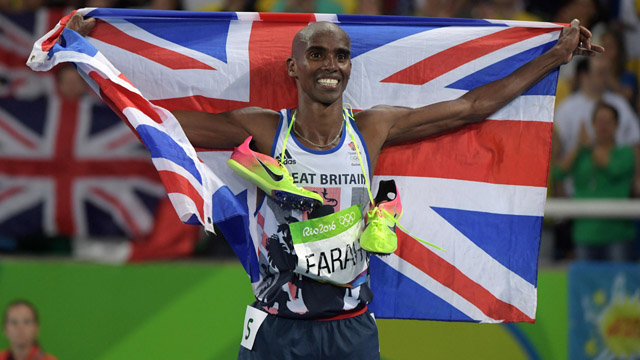 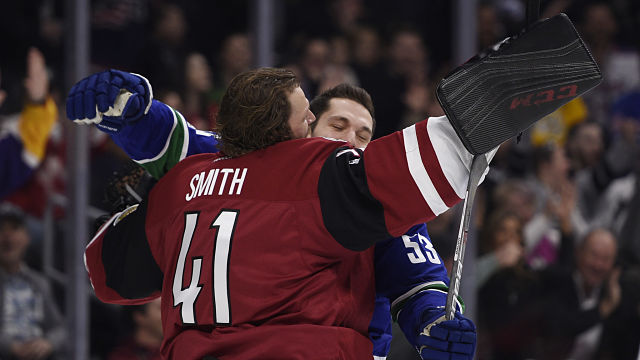