Home hasn’t been where the heart is for the Boston Bruins this season, but that could change Saturday afternoon.

The Bruins are back at TD Garden for matinee matchup with the Philadelphia Flyers, who have lost nine of their last 12 games. Boston can improve to .500 in its own barn with a win, as the club enters with a 9-10-0 home record.

The Garden should be a welcome sight for the Bruins after their four-game road trip, which saw the B’s earn at least a point in all but one of those contests. Boston also should have a welcome sight between the pipes, as goaltender Tuukka Rask is expected to start Saturday after leaving Thursday’s 2-1 loss to the Nashville Predators with an injury.

Defenseman Colin Miller likely won’t play for the second consecutive game, but fellow D-man Adam McQuaid appears to be fine after getting injured in Tuesday’s contest and is expected to play. 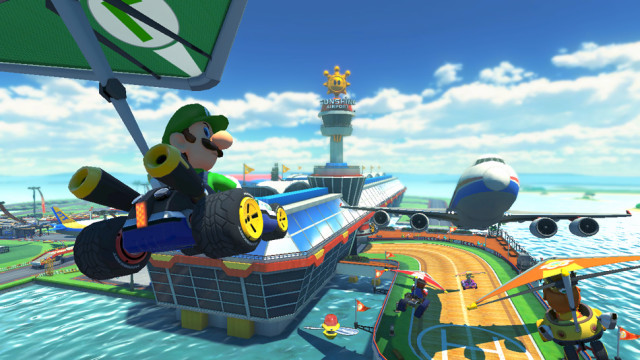 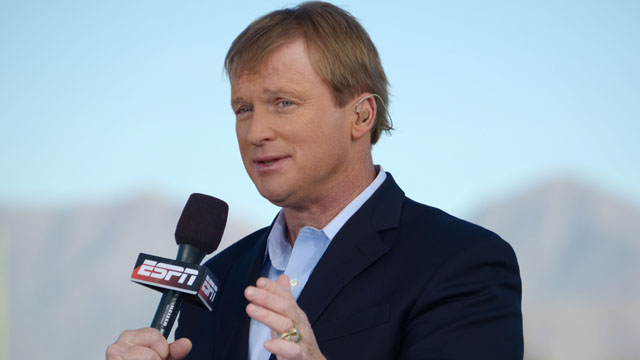