What the Boston Bruins have lacked in offensive output this season, they’ve made up for with strong defensive play, good goaltending and elite penalty killing.

The B’s rank sixth in goals allowed per game and own the NHL’s top penalty-killing unit with an 87.9 percent success rate.

After two disappointing losses to the New Jersey Devils and Edmonton Oilers over the last week, the Bruins regained their defensive identity with a 4-0 shutout win over the Florida Panthers on Saturday night. Boston goaltender Tuukka Rask stopped all 25 shots he faced and the team’s penalty kill went 3-for-3.

The Bruins will attempt to replicate that success Sunday night on the road against the struggling Carolina Hurricanes, who rank 20th in goals scored per game. 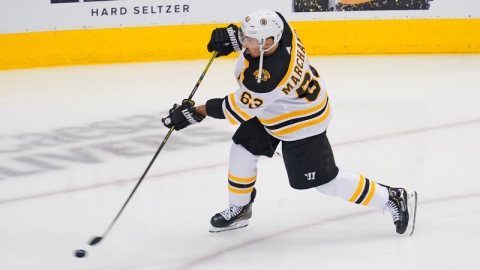 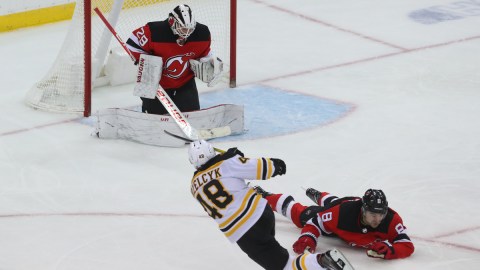